Knut Dethlefsen serves as the FES Representative to the U.S. and Canada. Prior to coming to Washington, D.C., he led FES offices in Warsaw, Jerusalem, and Shanghai. In between, he also served as the Department Head of the Asia and Pacific Department of the FES in Berlin.

Knut has extensive experience in the United States having completed a yearlong high school exchange program in Logan, West Virginia, and later working for Senator Dianne Feinstein (D-CA) as a Legislative Fellow, advising the Senator on foreign affairs issues.

Knut obtained his M.A. in History, Political Science, and Economics from the Technical University of Berlin as well as a Master of Science in Foreign Service from Georgetown University. He is a proud member of the Social Democratic Party of Germany (SPD) as well as the German service sector trade union ver.di.

Michael Czogalla  is the Senior Program Officer for Foreign- and Security Issues at the Friedrich-Ebert-Stiftung's Washington, DC office since 2005. Before joining the FES, he taught German Studies at the University of Nebraska, Lincoln (2000-2001) and published the book: "Behind the Laughter", which deals with social controversies in U.S. popular culture. He writes regularly on transatlantic foreign and security policy issues. In 2004, he received an M.A. in American Studies, Political Science, and German Studies from the University of Leipzig. He is also a graduate of the Center for Digital Imaging Arts (CDIA) at Boston University.

Knut Panknin is the Senior Program Officer on Economic and Labor relations. He joined the FES as a Program Officer in June 2004. He received his M.A. in Political Science - focusing on U.S. foreign and domestic policy, Linguistics, and Philosophy from the Georg August University in Göttingen, Germany. Prior to his position at the FES, he worked in a European study program at the Center for European and North American Studies at the University of Göttingen.

Lauren Schwartz joined the FES DC as Program and Communications Officer in January 2019, and oversees history programming, as well as the communications and outreach of the Washington office. She studied German literature, European cultural studies, and studio art at Princeton University before earning her M.A. in German and European Studies at Georgetown University. Prior to joining the FES, she worked in research and communications capacities in several Berlin-based cultural, academic, and political institutions.

Jordan Leichnitz currently serves as the Program Officer in Canada of the Friedrich Ebert Stiftung Washington office. Jordan has over fifteen years of experience in progressive political strategy and policy development. She has worked in senior roles in the New Democratic Party of Canada for over a decade.

Eileen Antrobus joined the Washington Office of the Friedrich-Ebert-Stiftung as Financial and Office Manager in January 2021. She received both her B.A. in Communication/Germanic Studies and M.A. in German Language and Literature from the University of Maryland, College Park. Prior to her position at the FES, she was a Language Program Officer for the Goethe-Institut Washington, DC. 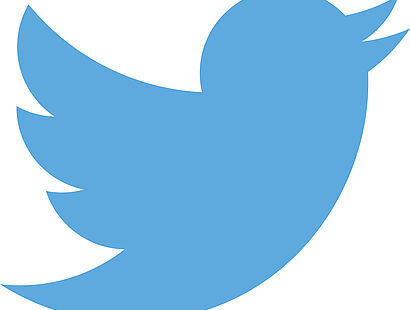 Be informed as followers of @FES_DC of updates! More 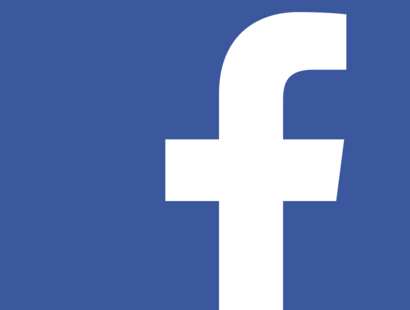 Share news and get in touch with us! More