How should the internet be regulated in order to be an important component of a good society? And who should be responsible?

Relations between Turkey and Germany, already on a steady decline, reached a low point in the aftermath of the arrest of Turkish-born German writer…

Why do we see a change in political communication under Trump? Dr. Knüpfer explains why we need a new paradigm to explain communication dynamics.

Affordability in higher education has been put on many a political pedestal, yet no federal solution exists. Could New York be the model to follow?

democracies. It can be read as a revolt of those who consider themselves…

Demonizing Mexican immigrants and building a wall were central to Trump's election. How has it impacted lives here at home and relations with Mexico?

As the Trump administration abandons US commitment to climate and environmental protection, who will fill the gap?

A news services on current political, economic and cultural developments provided by the Washington Office of the Friedrich Ebert Foundation. Its target readership are German public officials, professionals, journalists, as well as researchers. FES Perspectives are mostly published in German and written by varying American and German experts. 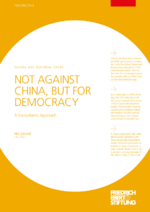 Not against China, but for democracy 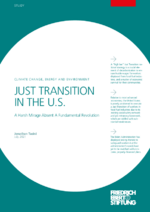 Just transition in the U.S. 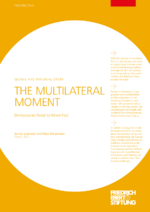 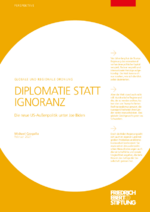 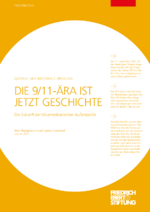 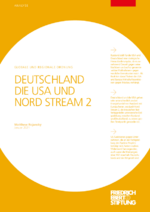 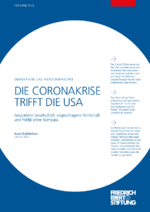 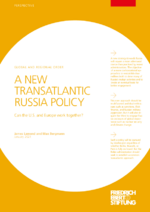 Can the U.S. and Europe work together?
WashingtonDC, 2021 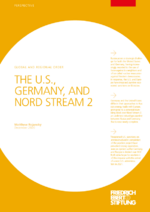 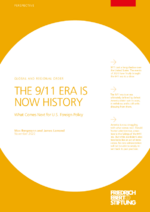 The lighter side of Washington more

Please sign up below to receive our monthly newsletter, invitations to public events, as well as policy analyses by FES.