Thirty years after the end of the Cold War with Soviet Russia, the Biden administration finds itself in a similar competition with China. What are the…

An interview with MEP Witold Waszczykowski, First Vice-Chair of the EU Parliament Committee on Foreign Affairs and former Polish Minister of Foreign…

Despite Biden’s decision to end America’s longest war, we should not expect the 46th president to willingly relinquish the extraordinary national…

Was a promise really made to Russia in the early 1990s to prevent the expansion of NATO? What are the key issues Western allies should address to…

The United States has much to gain from acting promptly and aggressively against the pandemic in other countries of the Western Hemisphere. Aside from…

A Historic Bundestag Election and an SPD comeback. The Bundestag elections 2021 stand out in a number of respects. For the first time (with the…

A deal for the Asian century 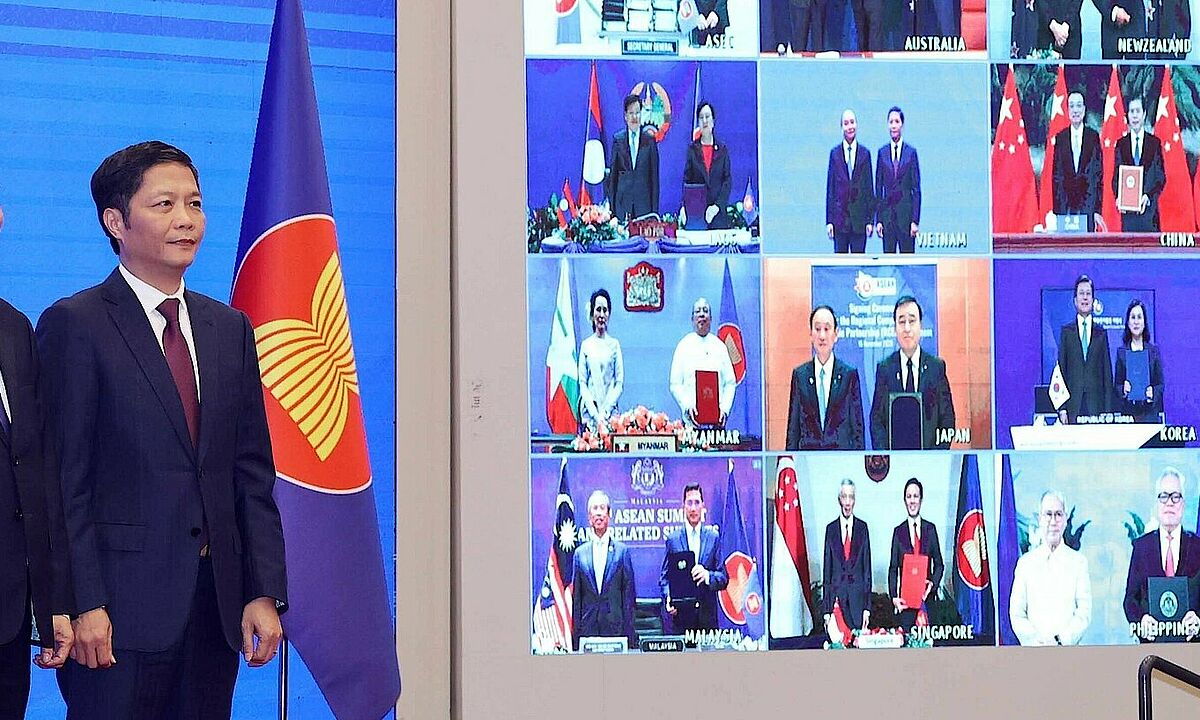 The new mega trade deal RCEP is set to change the geo-economic and geopolitical map. The future of the international order will be decided in Asia more Information

'Maradona had the ability to feel with the people' 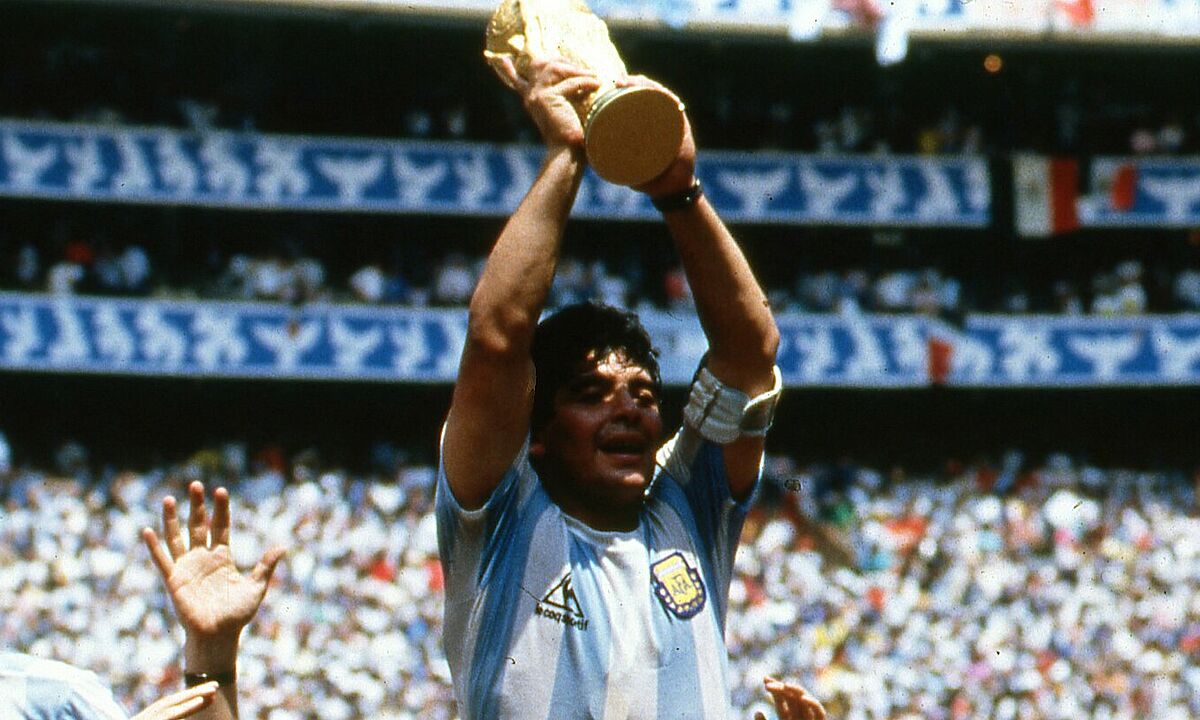 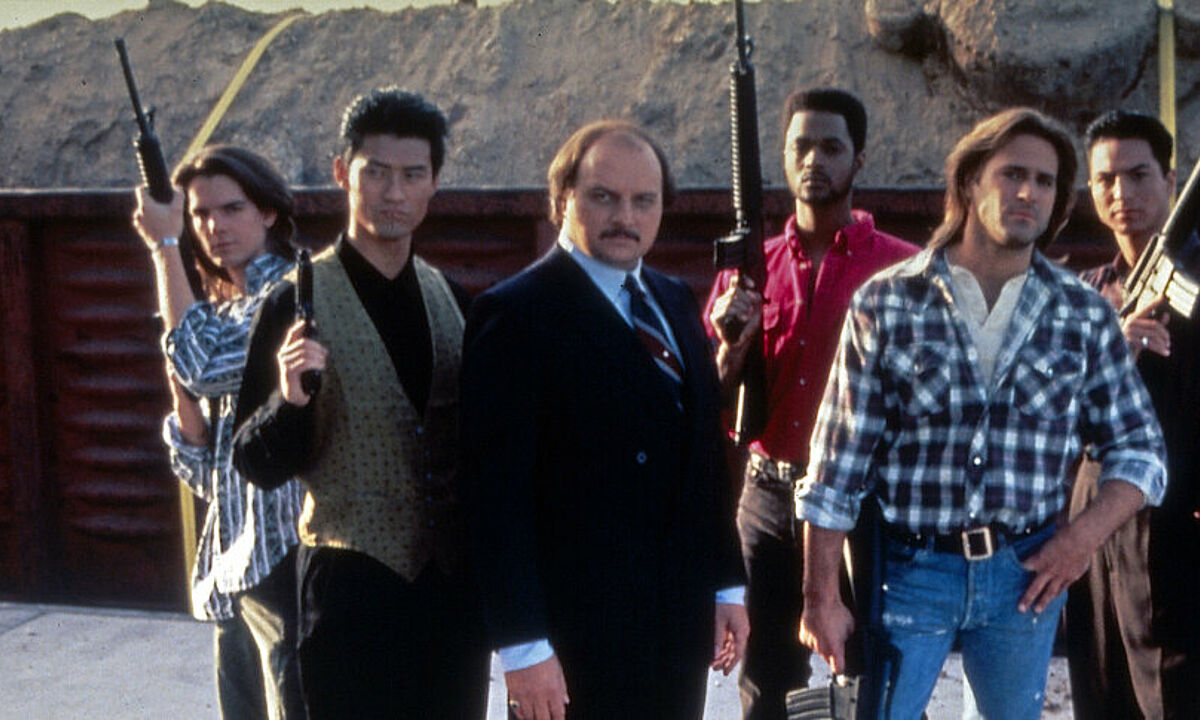 The culture war over the Istanbul Convention in East Central Europe 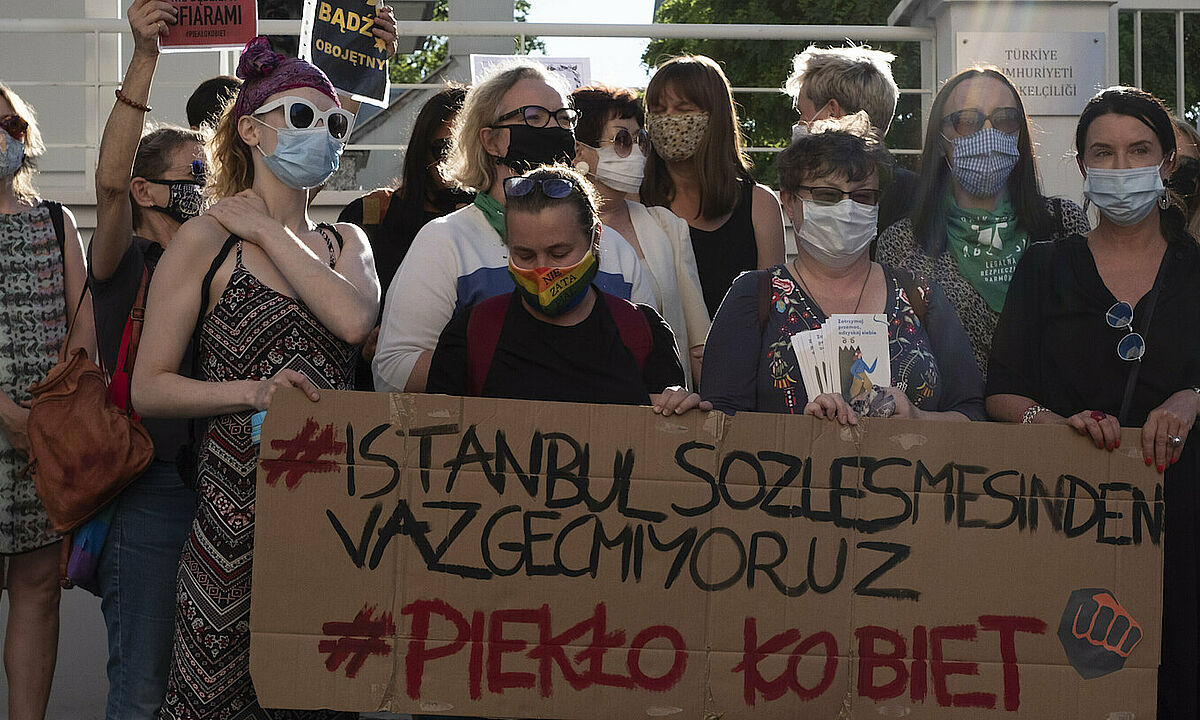 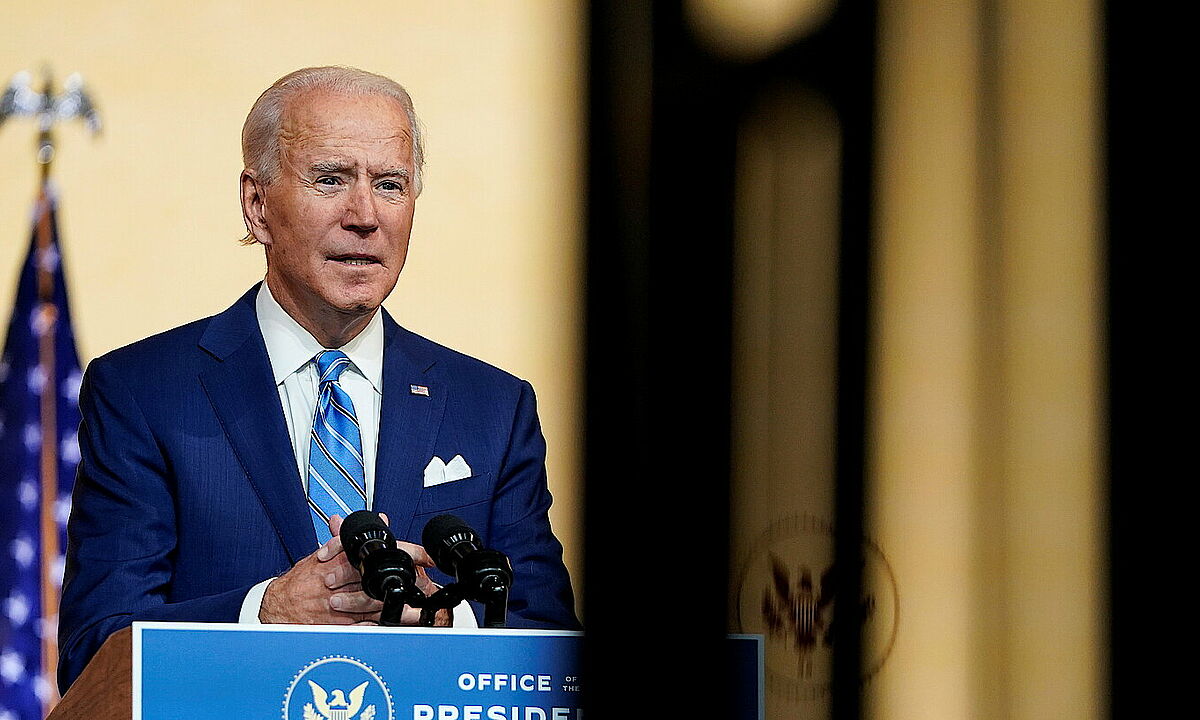 If the US is to resume its role as in the liberal international order, it needs to overcome the domestic divisions more Information