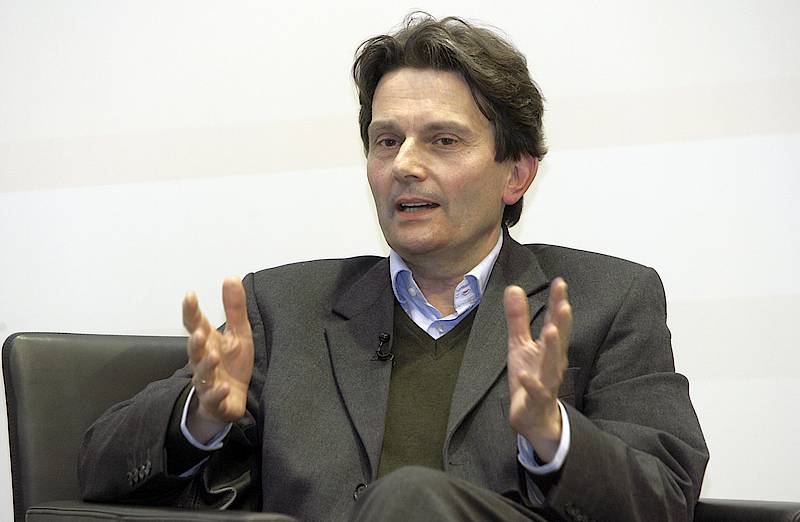 After four and a half years of civil war and more than 200,000 civilians killed, the Syrian conflict is seeing yet another escalation with Russia’s open military engagement. The lack of an international response to the humanitarian catastrophe affects not only Syria but Europe and the United States as well, where hundreds of thousands of Syrians seek refuge and returning foreign fighters present an increasing security threat.

National security and judicial agencies across the globe are struggling to keep up with the multitude of ever-growing challenges and threats presented by perpetrators of war crimes and terrorist acts related to the conflict in Syria, whether Assad regime officials, extremists, or returning foreign fighters infiltrating refugee and immigration flows. Meanwhile, a conflict exists between the two necessary elements of a sustainable solution: reaching a political agreement – with some actors stipulating impunity for war crimes – and a transitional justice process – which requires perpetrators to be held accountable for their crimes.
Please join the Friedrich Ebert Foundation, the Atlantic Council, and the Commission for International Justice and Accountability for a discussion as our panel considers and evaluates practical methods for addressing both impunity and broader international security threats in the absence of a united international stance on the Syrian conflict.

Ambassador Stephen Rapp has been a war crime diplomat and advocate of international criminal justice. Dr. William Wiley is a former infantry officer and a practitioner in the field of international criminal and humanitarian law who has investigated cases in former Yugoslavia, Rwanda, DRC and Syria. Dr. Rolf Mützenich has extensive foreign policy and arms control expertise with a special focus on the Middle East, Russia, Afghanistan, and transatlantic cooperation. Mr. Faysal Itani focuses on US policy in the Levant, with an emphasis on the conflict in Syria and its regional impact.