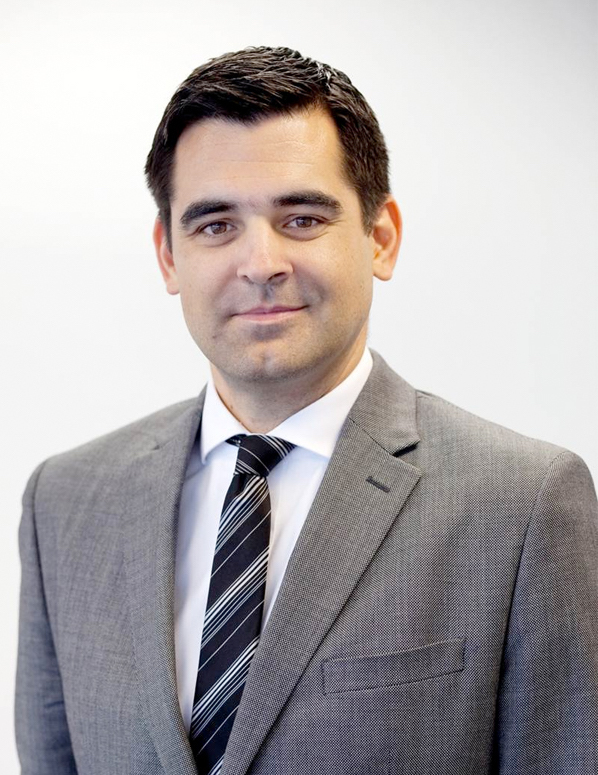 We are excited to introduce a new type of Spotlight publication in which we ask two or more experts, policy makers, artists, religious leaders, or concerned citizens to weigh in on important issues that receive a lot of attention in the news media and public opinion. We aim to offer fresh and incisive perspectives and varying viewpoints from a diverse range of contributors to provide our readers new insights into highly visible, controversial, and debated topics.

President Donald Trump’s chaotic and disastrous Muslim travel ban is making Americans less safe. No American has ever been killed in a terrorist attack in the United States by a national from any of the seven banned countries. The Trump administration’s repeated fabrications of security threats to Americans posed by immigrants and refugees only underscores that the real motivation for this ban is anti-Muslim bigotry. That sentiment is making it easier for ISIS and other terrorist groups to portray the United States and the West as at war with Islam, fueling their recruiting and radicalization efforts.

It appears the Trump administration will attempt to modify the ban to overcome court rulings that have temporarily halted its implementation. But whatever changes they make, these drastic steps to keep people out of the United States are not necessary and counterproductive if the objective is to prevent terrorist attacks.

The Trump administration’s Executive Order suspends all entry into the United States for non-citizens from Iran, Iraq, Libya, Somalia, Sudan, Syria, and Yemen for 90 days. It also puts a hold on all refugee resettlement for 120 days and blocks any refugees from Syria indefinitely. The implementation of the plan was a complete disaster, with chaos erupting almost immediately at U.S. airports after little if any guidance was provided customs and immigration agents. In a remarkable rebuke, courts across the country have placed a temporary restraining order on President Trump’s ban suspending its enforcement, an extremely unusual circumstance given the wide latitude U.S. courts typically give presidents on national security matters.

A bipartisan group of senior former national security officials, including former Secretaries of State and Defense, CIA Directors, and National Security Advisers, made a submission to the courts rejecting any national security rationale for the travel ban, arguing it is “unnecessary” and “will harm the interests of the United States.” One judge told the Trump administration that the courts, “had been begging” for evidence to refute this claim and justify the ban on security grounds, but “none has been forthcoming.”

Instead of providing real evidence to the court, the Trump administration has been literally making up claims to support is policy. Trump senior advisor Kellyanne Conway made repeated allusions to the “Bowling Green massacre,” as one terrorist attack that would have been prevented by the ban. There was never a Bowling Green massacre. President Trump himself claimed there was a terrorist attack in Sweden perpetrated by immigrants that never happened. When it was pointed out that no such attack occurred, he claimed he learned about it on Fox News.

While the Trump administration has been eager to promote false stories about terrorist attacks it claims were perpetrated by Muslims, it has ignored actual plots and attacks by white supremacists targeting Muslims. Trump has made no mention of the mosque shooting in Quebec by a right-wing terrorist in January that killed five. Trump has never addressed the arrest of three white men in Kansas in October of last year who were allegedly plotting attacks on the Somali-American community there. This is all the more telling given scientific research on terrorist attacks in the United States by professors at Duke University and the University of North Carolina, which shows that right-wing extremists have killed many times more Americans in the U.S. over the last 15 years than Muslims.

“total and complete shutdown of Muslim entering the United States”

This disparity highlights what is the real motivation behind Trump’s Executive Order: anti-Muslim bigotry. During his campaign, Trump proposed a “total and complete shutdown of Muslim entering the United States,” and said that, “I think Islam hates us.” Michael Flynn, who was national security adviser at the time the Executive Order was issued but has since been fired, has said, “Islam is not necessarily a religion but a political system that has a religious doctrine behind it.” President Trump’s Chief Strategist Steve Bannon, speaking about Muslims, said, “There’s clearly a fifth column here in the United States,” and the West is “fighting a global existential war.” And top National Security Council official Sebastian Gorka wrote a delusional article for Breitbart News in 2014 claiming the “Muslim Brotherhood overruns the National Cathedral in DC.”

ISIS and other terrorist groups have attempted to cast the United States and the West as at war with Islam as a key driver of their recruiting. That is why President Barack Obama and even President George W. Bush went out of their way to explicitly reject that frame and cast the conflict as a tiny minority of extremists fighting an alliance of the vast majority of the world’s Muslims and partner governments in the West. The terrifying reality is that it appears that the Trump administration and ISIS share the same world view, that of an existential or apocalyptic confrontation between the West and Islam. It seems likely that Europeans will be swept into this narrative absent clear and consistent rejection of Trump’s anti-Muslim bigotry.

"The terrifying reality is that it appears that the Trump administration and ISIS share the same world view, that of an existential or apocalyptic confrontation between the West and Islam."

This is playing out in alarming and predictable ways. One former terrorist told CNN that the Executive Order, “… play[s] into [ISIS] propaganda, to make it clear for anyone who could be in doubt, that it’s a war on Islam and all Muslims.” An ISIS commander in Afghanistan has said of Trump, “… His utter hate towards Muslims will make our job much easier because we can recruit thousands.” In addition to helping recruiting, a 2015 study by two U.S. social scientists shows “policies like Mr. Trump’s ban may very well promote the psychological conditions that fuel the radicalization he seeks to combat.”

Ken Gude is a Senior Fellow with the National Security Team at American Progress. He also leads several of the organization’s policy initiatives and projects.