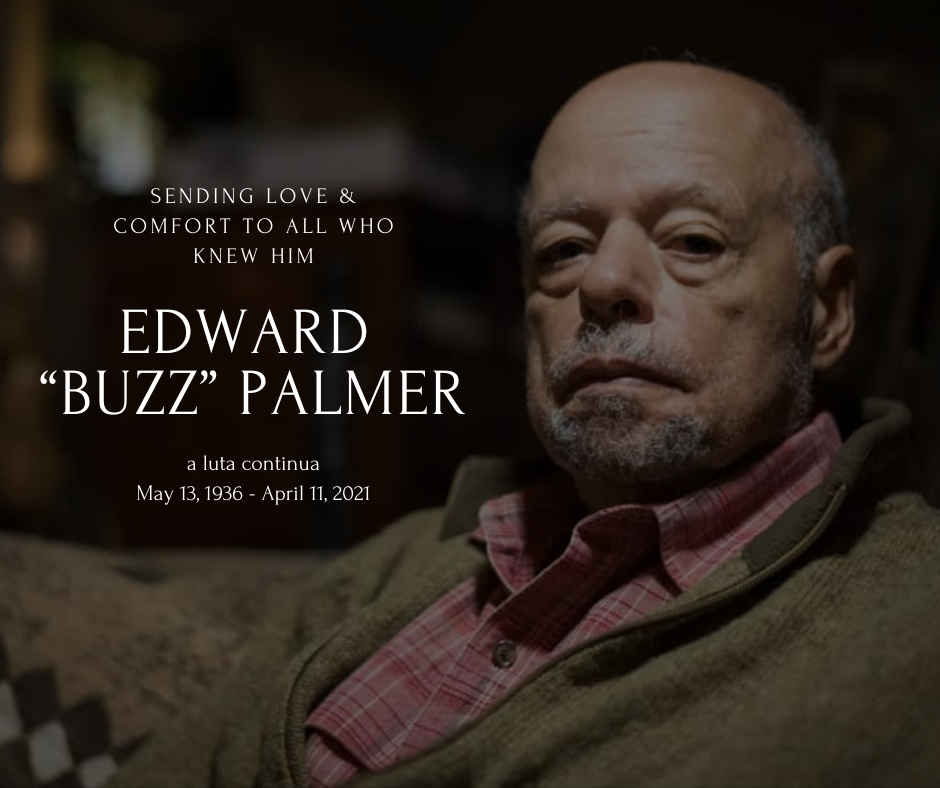 While I do not remember the exact day that I first met Buzz Palmer – it must have been in 2006 or 2007 when he visited our office in Washington, DC on one of his many trips from his native Chicago – what I do remember is the immediate connection that I felt when Buzz gave me a “homie handshake”, a hug and his smile. Profound warmth, openness, and informality even at a first greeting. But that was how Buzz operated. For him, every connection had a deeply personal touch. Being in Buzz’s professional network meant that you were also one of his friends.

From that first meeting, Buzz was a fixture for me, and for our work at FES. He had unlimited ideas for transatlantic exchange programs, and seemingly boundless energy and optimism. Our cooperation addressed everything from transatlantic conflict resolution and peace in 2007, to a delegation of black journalists to Germany that he helped organize in 2015. Buzz was excited about policies that he had encountered in Germany and that many Americans had not even imagined as being possible: “Co-determination for workers in businesses”?! “Year-end bonus payments for workers”?! “Paid sick leave and vacation time”?! People do not know about these wonderful things?!” Buzz knew that these and other social policy achievements did not just happen because of the goodwill of some generous people. These policies had to be fought for and defended. And Buzz was willing to use his vast network of movers and shakers to advocate for them on this side of the Atlantic, to make the United States and the world more just and equitable.

Buzz was a transatlantic bridge-builder in the truest sense. It was next to impossible to have the last word with Buzz – he wanted to learn about progressive ideas and best practices and he wanted to help implement them at home. When Buzz came to you with a program idea, you could be certain that he would follow up with phone calls and emails. He would not stop until you said: “Ok, let’s do this together”.

This positive persistence that gets things done is something we all at FES will miss. And as a professional connection – as a friend of Buzz – I will miss coffee time and the talks about politics, history, or everyday life and the challenges it can bring. I will miss his endless enthusiasm and source of ideas. I will miss his historical and international perspective in looking at public policy. I will miss his question: “But how do we drive this into the body politic?” And I will miss Buzz. I will miss him, but I will not forget. A luta continua, Buzz. Thank you for being a friend.