From September 19 to 25 FES Washington welcomed Board Members of the JUSOS to discuss the Midterms, Russia's War in Ukraine, and the Zeitenwende... 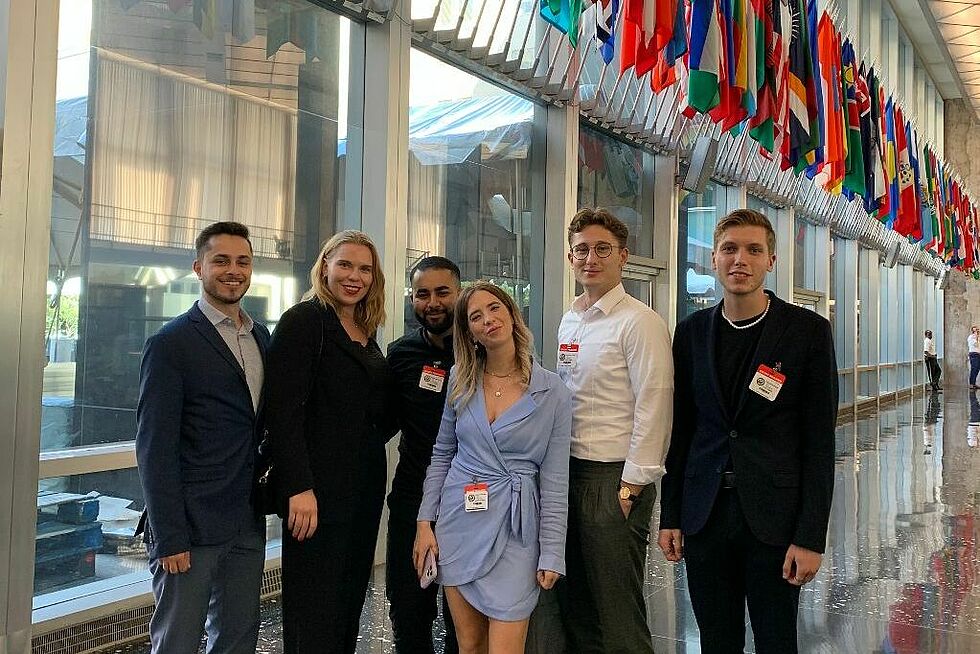 Visiting the U.S. Department of State 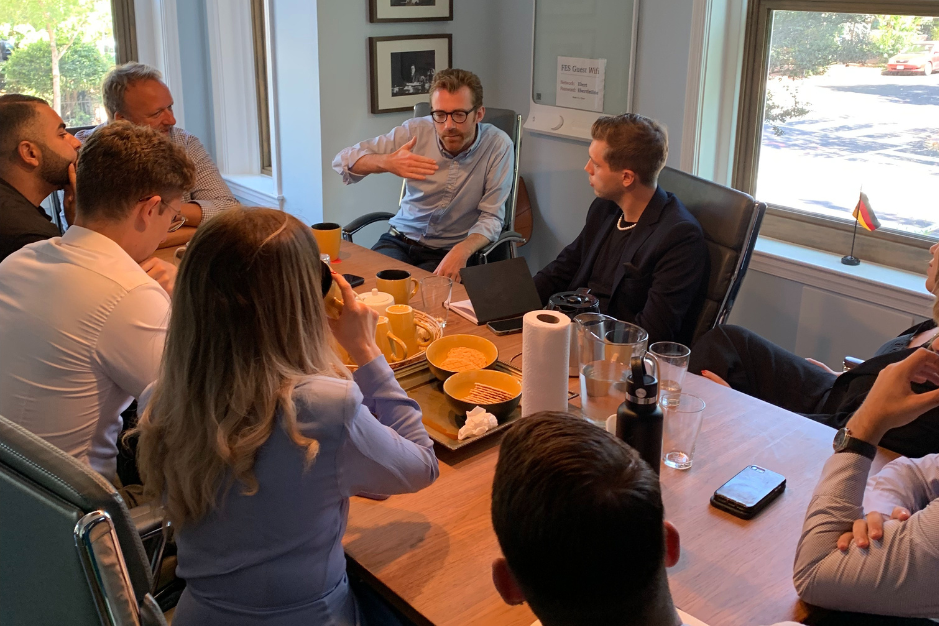 Discussing the Midterm elections with Ian Russell of Beacon Media 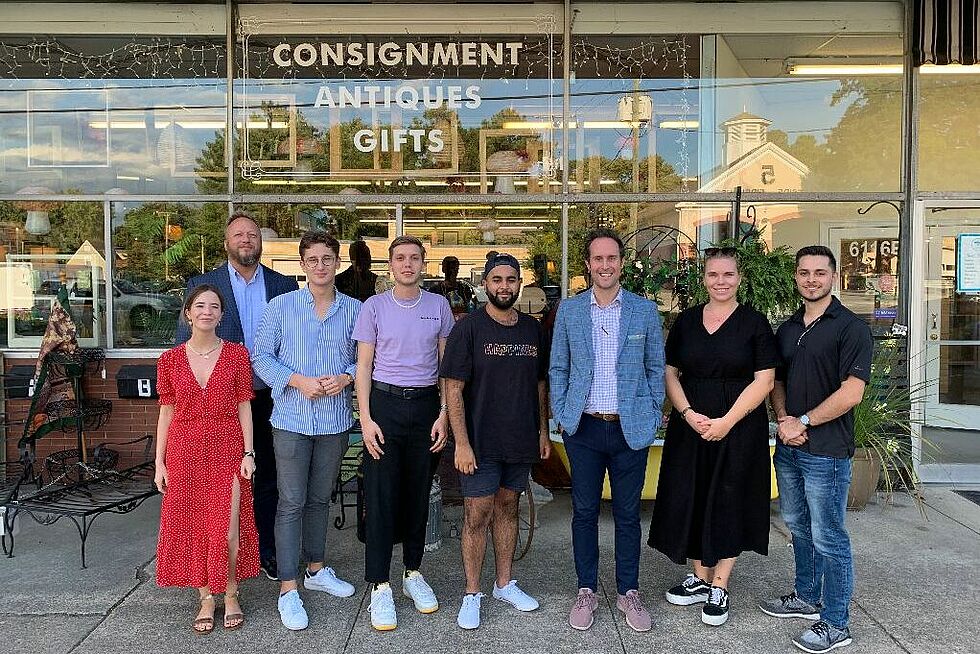 From September 19 to September 25 the Washington office of the Friedrich Ebert Foundation welcomed a group of young social democrats in the United States. The Young Social Democrats (JUSOS) are the youth organization of the German Social Democrat Party, (SPD). The event saw the participants engaging with policymakers, journalists and representatives of the broader civil society in the capital of the US, Washington DC, as well as trips to Richmond, Virginia and Philadelphia, Pennsylvania.

These Young Transatlanticists visited the US at a crucial time for global politics. Their program covered two topics: First, the political situation in the US, especially prior to the upcoming midterm elections in November. Second, the transatlantic partnership in times of Russia’s War in Ukraine and the so-called “Zeitenwende”.

The week started in Washington D.C, where the Young Transatlanticists discussed the War in Ukraine and the role of Germany in meetings with the German Embassy, the Germany Desk at the U.S Department of State and with Matt Duss (Foreign Policy advisor to Bernie Sanders). Further, the JUSOS visited the historic Georgetown University, where the concept of “Zeitenwende '' was discussed in an exchange with Bachelor- and Master students of the University’s Walsh School of Foreign Service. The days in D.C., also brought the group together with Ian Russell from Beacon Media and Tony Bishop from the DCCC. The group discussed the importance of the midterm elections, and talked about the campaign difference between the US and Germany. After a few exciting days in the US’ capitol, the group traveled south to Virginia and the city of Richmond.

In Richmond, the group visited the Black History Museum of Virginia. Together with Virginia State Delegate Schuyler van Valkenburg, the group discussed the sensitive topic of the history of slavery in the US and further talked about the Black Lives Matter movement. Virginia was historically a so-called red-state, with mostly Republican voters. Yet, in recent years, more and more progressive politics got a foothold in Virginia.

From Virginia the group traveled north, to Philadelphia, Pennsylvania. In Philadelphia the group met with the “Sunrise Movement” a nation-wide, youth activism group. The non-partisan climate-conscious group engaged in a fruitful discussion with the Young Transatlanticists, demonstrating that young people can shape the future. The JUSOS also met with Al Schmidt, at the German Society. Schmidt is a moderate Republican who sat down with the Group to talk about the radicalization within the Republican Party, especially characterized by Donald Trump and MAGA-Republicans, and the ongoing threats to U.S. democracy. Moreover, the group visited the Weitzman Museum of American-Jewish History, engaging with the history of jewish life in the US. The trip to Philadelphia ended in a meeting with the Philadelphia Inquirer’s long-time Journalist and foreign policy columnist Trudy Rubin, who shared her extensive experience with the Young Transatlanticists, talking about topics as diverse as midterms, Ukraine War and the transatlantic relationship between the US and Germany.

The visit of the group of young politicians from Europe was a great success. After low points in the transatlantic partnership during the Trump Administration and the difficulties COVID imposed on transnational exchanges, having young politically minded leaders engage with counterparts and experts in the U.S. is more crucial than ever.