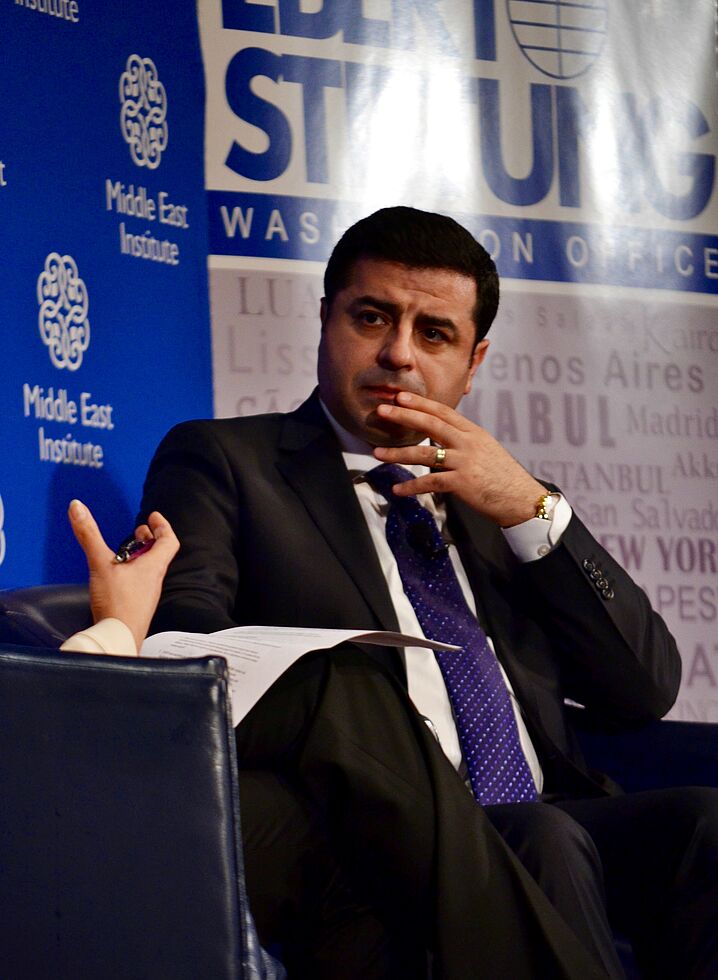 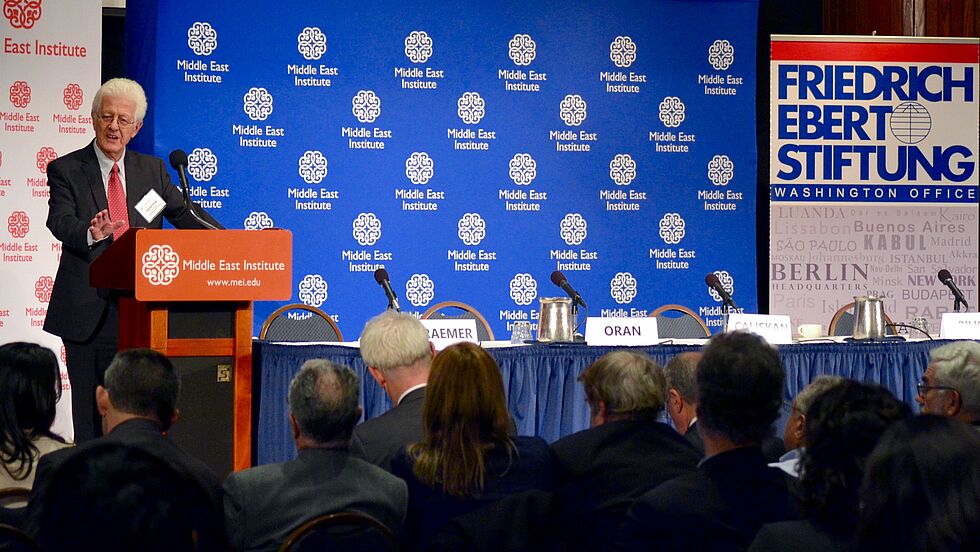 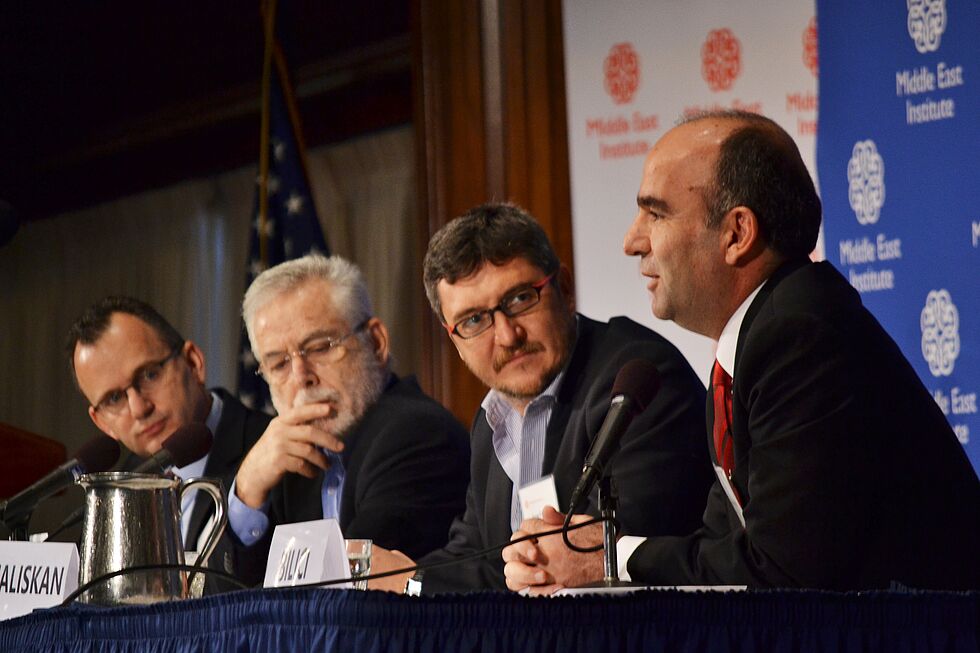 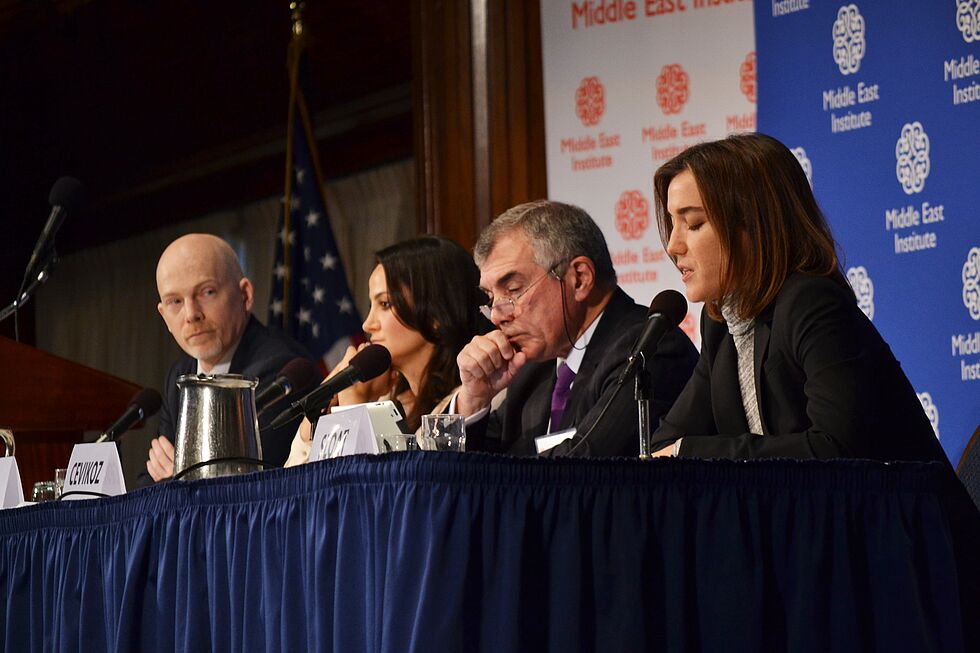 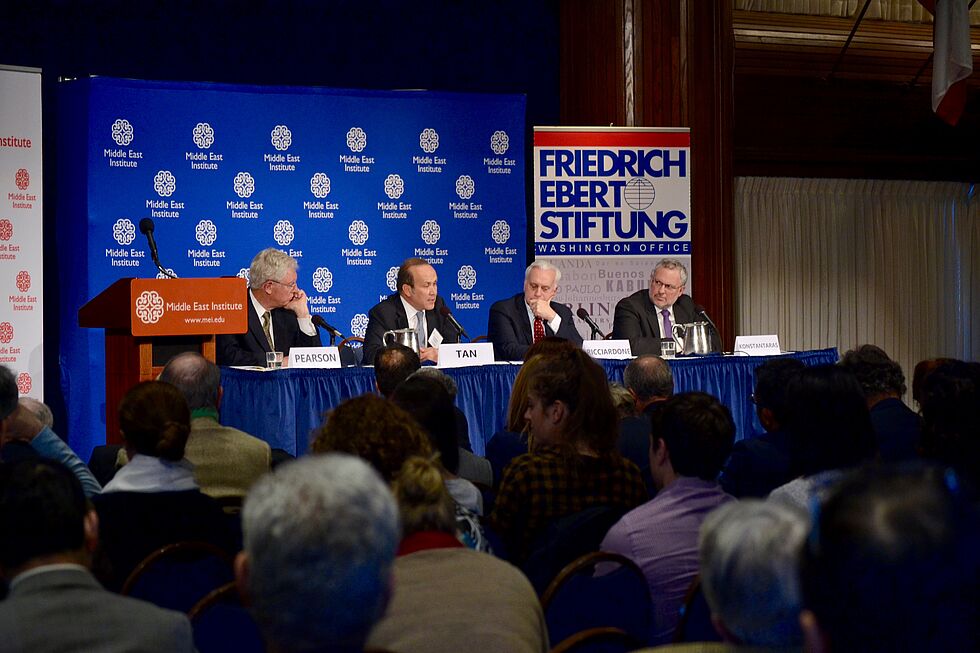 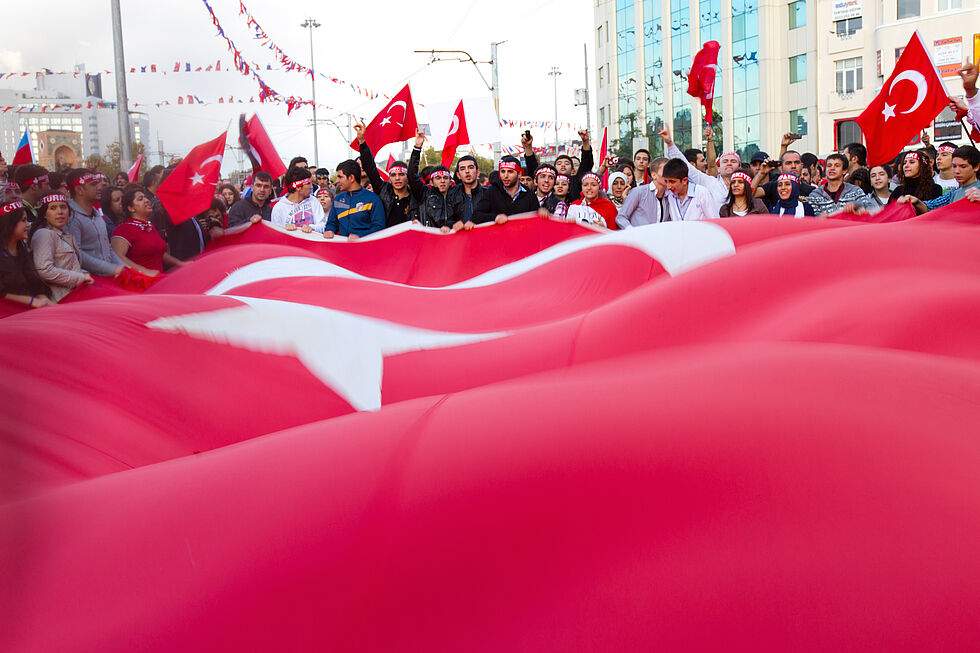 The Center for Turkish Studies at The Middle East Institute and the Friedrich Ebert Foundation were pleased to present the Sixth Annual Conference on Turkey on Thursday, December 3, 2015. The conference included three expert panels to discuss the country's tumultuous domestic politics following recent elections, the future of democracy in the country, and Turkish foreign policy.