The Friedrich-Ebert-Stiftung mourns the loss of its former Chairwoman and later Honorary Chairwoman Anke Fuchs. 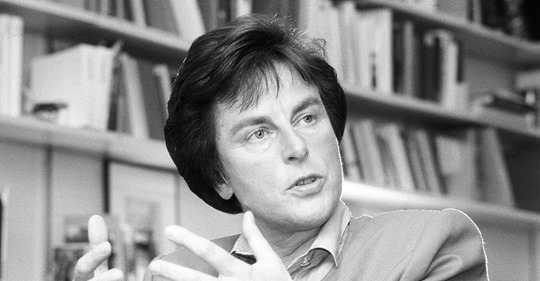 The Friedrich-Ebert-Stiftung mourns the loss of its former Chairwoman and later Honorary Chairwoman Anke Fuchs, former Federal Minister of Education and Research.

As chairwoman, Anke Fuchs had a decisive influence on the work of the foundation. The increased focus on strategic goals, the streamlining of the foundation's structures, the opening of important offices in Germany and abroad, and the construction of the second foundation building in Berlin are the result of her initiative.

Her work on enforcing the fundamental values of social democracy in the work of the foundation remains unforgotten. International trade union cooperation was also a matter close to her heart.

From an early age, Anke Fuchs was deeply influenced by social democratic convictions, which led her into politics via the trade unions. Here she held the highest offices: State Secretary in the Federal Ministry of Labor and Social Affairs, Federal Minister for Youth, Family and Health in the cabinet of Helmut Schmidt, Federal Director of the SPD, Vice-President of the German Bundestag. She was also President of the German Tenants' Association for many years.

She found high recognition across party lines and enjoyed great sympathy and esteem.

The Friedrich-Ebert-Stiftung will always honor Anke Fuchs. We and many of her companions mourn with her husband Andreas and her family.

Kurt Beck, former Prime Minister and Chairman of the FES - Dr. Roland Schmidt, Managing Member of the FES Executive Board