The US and the Biden-Harris administration will need friends and allies for the way forward. The EU and its Member States could offer a helping hand. 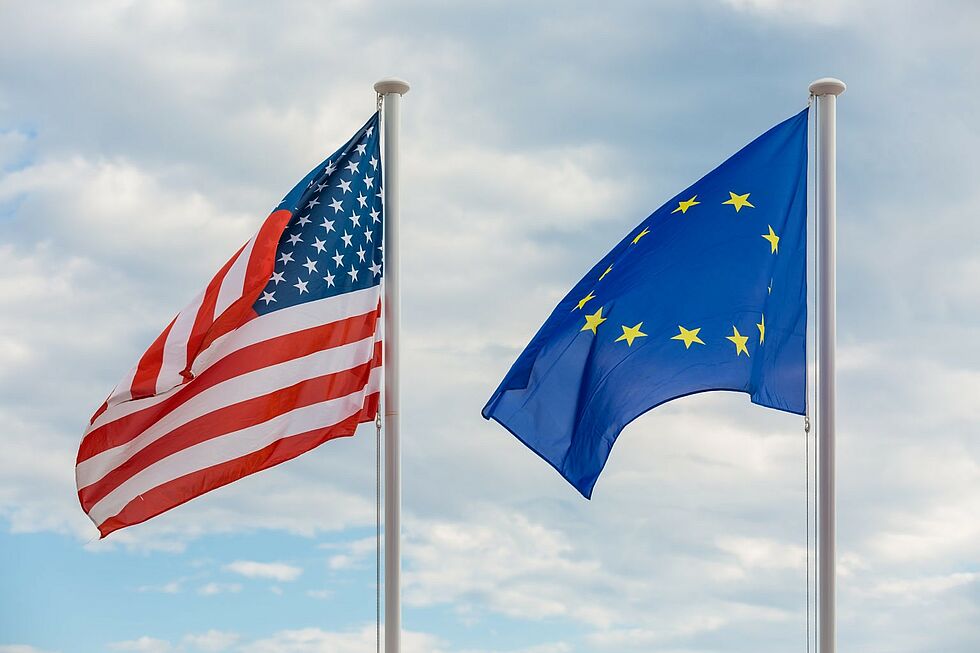 In a new commentary for the Progressive Post, Knut Dethlefsen argues that this is a critical moment for transatlantic cooperation:

"The US will be very inwardly focused for the time being. The lies and the hatred spewed daily have left their traces in the American society. At the same time, many people feel left behind in many ways and parts of society long for an authoritarian strong man and distrust the democratic institutions. The right-wing populists will continue to attack the democratic process, claiming it to be rigged and will exploit the grievances of the country in order to regain power. Their demagoguery will not be silent, and the next attempt might be smarter and more effective. Democracy in the US remains under attack. Kamala Harris and Joe Biden and all democrats will have to be on guard and must continue fight for the trust of the people in order reestablish trust in the society. It will be a long struggle. The US and the Biden-Harris administration will need friends and allies for the way forward. The EU and its Member States could offer a helping hand.

It is unclear if the US will be able to reimagine itself as a true global leader. But democrats and progressives should join forces across the Atlantic. Keys to addressing many global problems must first be found at home – this is true for the US, as Biden has acknowledged, but it could also be said of the European Union. The EU needs to be more forceful in combating right-wing populism and extremism in Europe, calling out governments, politicians and policies that limit the rights of large swaths of the population – current protests by women in Poland come to mind as the Polish government attempts to ban abortion completely. The EU’s foreign-policy aspirations are undermined by its inability to act – look at the response to the protests after the election in Belarus. In both Europe and the US, combating the effects of kleptocracy on democracy would be a component of domestic policy almost hawkish in its international implications.

This could be an excellent area for European-American co-operation – creating a re-enlivened transatlantic and international regime for democracy embedded in a rules-based order. It would be an effort to reinvigorate democracy after years of struggle in the face of right-wing populism, rather than a return to democratic expansion in the mould of 1990s foreign policy after the fall of the Berlin Wall. "