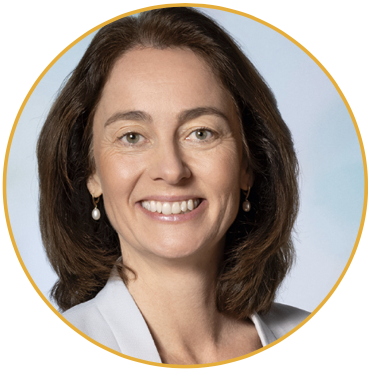 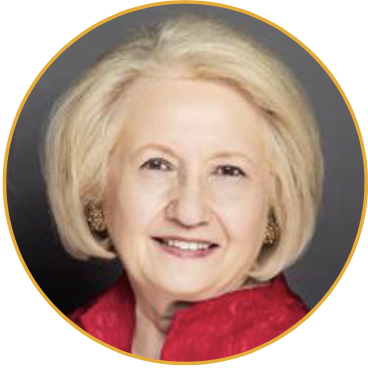 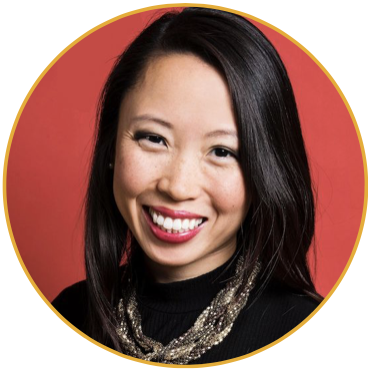 ____TOPIC
Two years after the election of the most diverse Congress in U.S. history, 25 years after the Beijing Declaration and Platform for Action advocated for a progressive vision for women’s rights, 100 years after women’s suffrage in the United States, and in light of the ongoing coronavirus crisis exacerbating the challenges facing women in public and professional life in Europe and the United States, we are proud to present Women in Politics: Leadership and Political Participation. This timely conversation will address the ongoing struggle for full political participation and the creation of a more just world, and the ever-increasing numbers of women who are motivated to run for political office.

Ambassador Melanne Verveer @MelanneVerveer
Amb. Verveer served as the first U.S. Ambassador for Global Women’s Issues, a position to which she was nominated by President Obama in 2009. She coordinated foreign policy issues and activities relating to the political, economic and social advancement of women, traveling to nearly sixty countries and developing the U.S. National Action Plan on Women, Peace and Security. President Obama also appointed her to serve as the U.S. Representative to the UN Commission on the Status of Women. Amb. Verveer currently serves as the Special Rep. on Gender Issues for the OSCE Chairperson-in-Office.

Amanda Terkel @aterkel
Amanda Terkel is the Washington Bureau Chief at HuffPost. Previously, Amanda served as Deputy Research Director at the Center for American Progress and the Managing Editor of ThinkProgress.org. She is a graduate of Colgate University and can be reached at aterkel@huffpost.com, or on Twitter  Sign up for her newsletter, Piping Hot Truth: aterkel.substack.com.