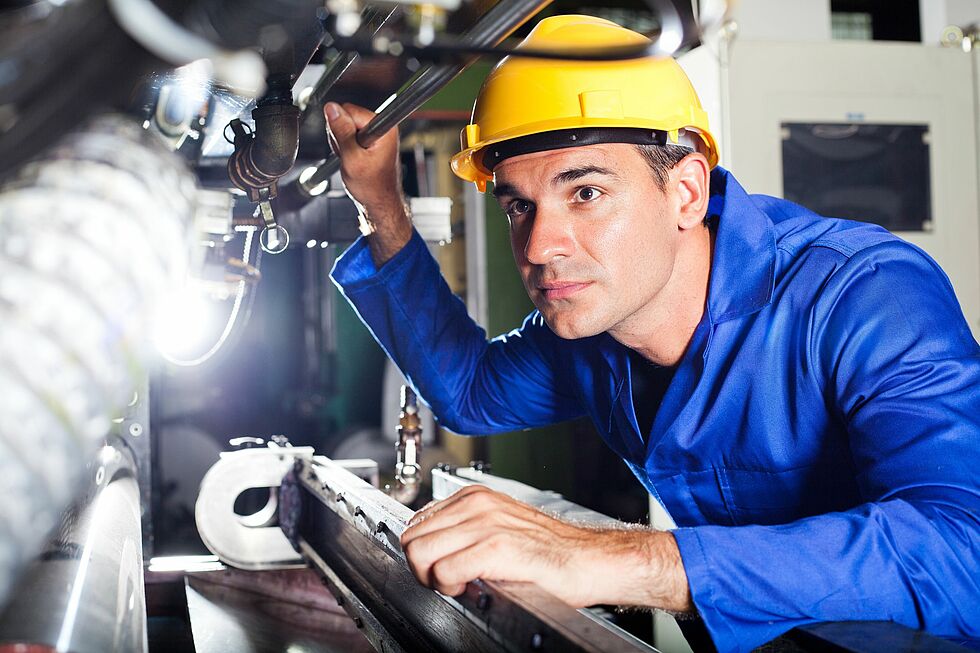 The idea of co-determination is without a doubt an attractive one: Democracy not only in the political sphere, but also in the economy.

In Germany, as in many other European countries, institutionalized co-determination rights are an integral part of the economic system and they are also a key element of the German success story. One element of co-determination refers to the compulsory participation of elected employee representatives in a company’s supervisory board in corporate decision-making and control. Co-determination began to emerge in the Weimar Republic during the 1920s, but became much more influential after World War II and gained momentum in the 1970s as part of a democratization process that permeated all areas of society. Beginning in 1952, employee representatives must make up one-third of supervisory board members in companies with at least 500 employees, based on Germany’s two-tier system of corporate governance with a management board and a supervisory board. In 1976, the governing coalition between the Social Democrats and the Liberal Party expanded workers’ rights by granting co-determination rights to larger companies with at least 2,000 employees which guaranteed that half of the supervisory board members were elected by the workforce. However, the chairperson of the supervisory board, who can cast a tie breaking vote in case of a deadlock, is appointed by the shareholders, giving management the factual majority. Nevertheless, these specifications secure strong co-determination rights for employees of large German companies and form one of the most far-reaching co-determination systems in democratic market economies. While less encompassing than the German system, other European countries such as Sweden, Denmark, or the Netherlands also have systems of co-determination which guarantee rights of employee representation with up to one-third of all board members (including voting rights) in much smaller companies with at least 25, 35 and 100 employees, respectively. While the German system of co-determination has been remarkably stable since the 1970s and is widely seen as a success story, it is not without its critics, specifically free-market economists.

Numerous scientific studies on the economic and social effects of co-determination have documented a significant impact on corporate policy and corporate performance as well as macroeconomic outcomes. Economic research indicates that co-determination leads to higher employment rates in companies and higher wages as well as lower dividend payments. Furthermore, studies have shown that co-determination is a stronger predictor of income equality than union density. While some economists fear that co-determination could turn companies into “country clubs for workers,” the German experience points in another direction. Rather than short-term values and quarterly numbers, which are of greatest interest to shareholders, employees are often more risk-averse and have a strong interest in long-term and durable corporate success. Accordingly, research has demonstrated that German companies with stronger co-determination invest more in research and development and dismiss fewer employees in times of crisis due to the larger role firm-specific human capital tends to play. There is ample evidence that granting and expanding co-determination rights is an integral part of Germany’s economic success story. But could such a system function in the US or is it simply part of German ‘exceptionalism’?

First, it should not be overlooked that the system of co-determination in Germany evolved and unfolded within the context of a coordinated market economy with a strong industrial basis and lower rates of employee turnover than in the US. Nevertheless, institutionalized co-determination rights entail two major advantages which could make the model, or elements of it, viable in the US – at least for the redistribution-oriented part of the progressive left. On the one hand, co-determination is a smooth and efficient policy instrument for redistribution within the production process, in contrast to redistributing through taxes and social transfers. This makes co-determination an attractive policy tool for those favoring substantial reallocation from capital to employees. On the other hand, the implementation of co-determination could substantially contribute to stronger and more sustainable long-term corporate policies compared to the current short-term focus on pure shareholder value. Over time, this shift of focus could prove to be beneficial to both employees and the economy, as the implementation of co-determination could strengthen the social aspects of market economies and soften the blows of future financial crises.

For a more detailed study of the macro-economic effects of co-determination on income equality, please see:

Felix Hörisch is an assistant professor at the Institute of Political Science at Heidelberg University. (Felix.Hoerisch@ipw.uni-heidelberg.de)