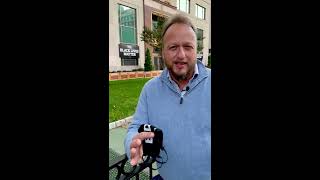 After four years of Donald Trump’s detrimental policies, the Biden administration now has to get to work. At home, they will have to implement the ambitious “build back better” agenda, the most progressive platform any democratic candidate ever ran on.

Abroad, they will have to restore relations with old and new allies to tackle the world’s most pressing challenges. It is likely that rebuilding bridges across the Atlantic will be a key pillar of Biden’s foreign policy - it is now up to Europe in general and German in particular to help build these bridges.