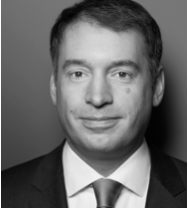 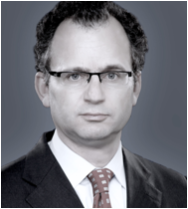 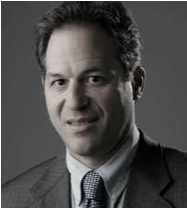 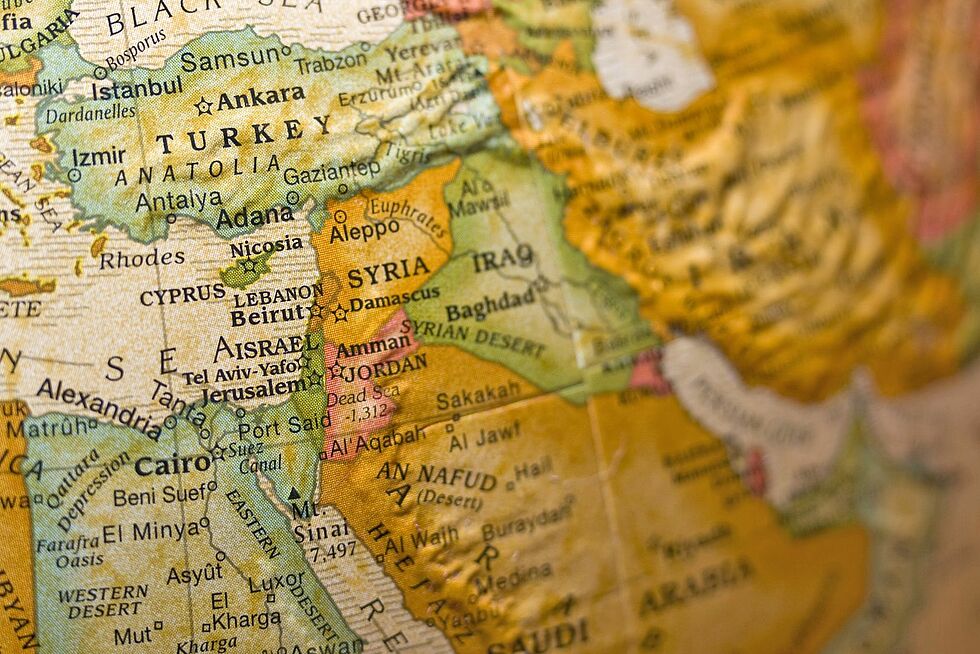 The Friedrich-Ebert-Stiftung is pleased to partner with the Goethe-Institut to present a discussion on the ongoing crisis in Syria. The event is part of a new dialogue series initiated by the Goethe-Institut: "How's it going, Germany?"

The panel discussion is free and open to the public. It will focus on the current state of the Middle East with special focus on Syria, the global alliance to end the conflict, the various political actors on the ground and in the air, and the constant global threat of ISIL, as well as the humanitarian crisis and the refugee situation. Please join the conversation live at the Goethe-Institut as we bring together voices from Germany and the United States.