Discussions about the use of technology to help in tracking the spread of COVID-19 in the coronavirus pandemic has led to concerns around privacy on both sides of the Atlantic. Moreover, a generally toxic atmosphere on social networks has led some users to question the safety and utility of these platforms. All of this is happening in the middle of a social and economic shutdown from which there will be decided winners and losers. Corporate interests are already jockeying to increase market share and preference in this new version of capitalism that has been ushered in through this crisis.

Register here to join us for a discussion of these and broader issues around the market power of technology firms.

Member of the German Parliament (SPD)

Jens Zimmermann was first elected to the German Bundestag in 2013. He represents the constituency of Odenwald in the State of Hessen. He serves as a member on the Finance Committee and on the Committee on the Digital Agenda. He is also an alternate member on the Committee of Inquiry on the NSA Spying Affair in Germany. Jens Zimmermann's work focuses on tax and financial policy, the sharing economy as well as regulatory policy regarding the internet. Before being elected to the Bundestag, Jens Zimmermann worked as a researcher at the University of Ingolstadt. During his career, he has also worked as a consultant for Deutsche Lufthansa AG and Merck KGaG. Jens Zimmermann studied business administration and management in Ingolstadt and London. He holds a PhD in services management.

Matt Stoller is Research Director at AELP and author of "Goliath: The Hundred Year War Between Monopoly Power and Democracy". He also writes the BIG blog: https://mattstoller.substack.com/

Nitasha Tiku is The Washington Post's tech culture reporter based in San Francisco. Before joining The Post in 2019, Tiku had a decade of experience helping readers understand how Silicon Valley thinks and operates. Most recently, she was a senior writer for WIRED, where she wrote a magazine cover story about turmoil inside Google during the Trump administration based on interviews with dozens of current and former employees. Tiku has also worked as a staff writer at BuzzFeed News, the Verge, Valleywag, NYmag.com and other places. 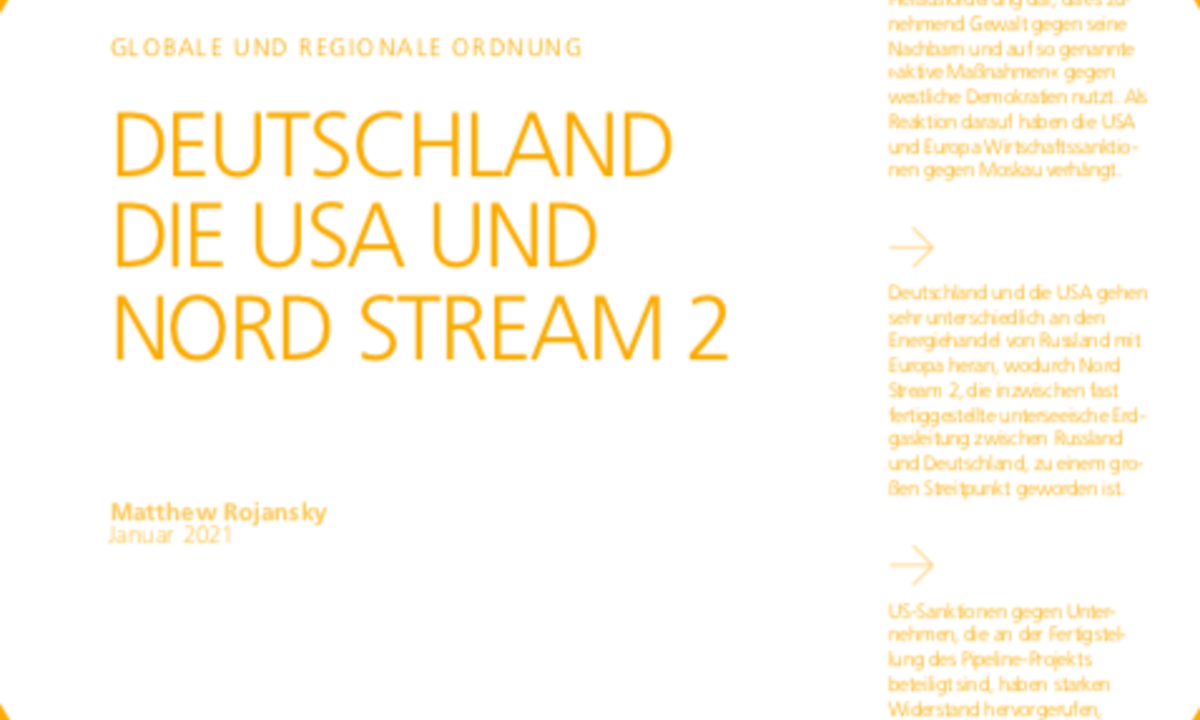 Not Against China, But For Democracy 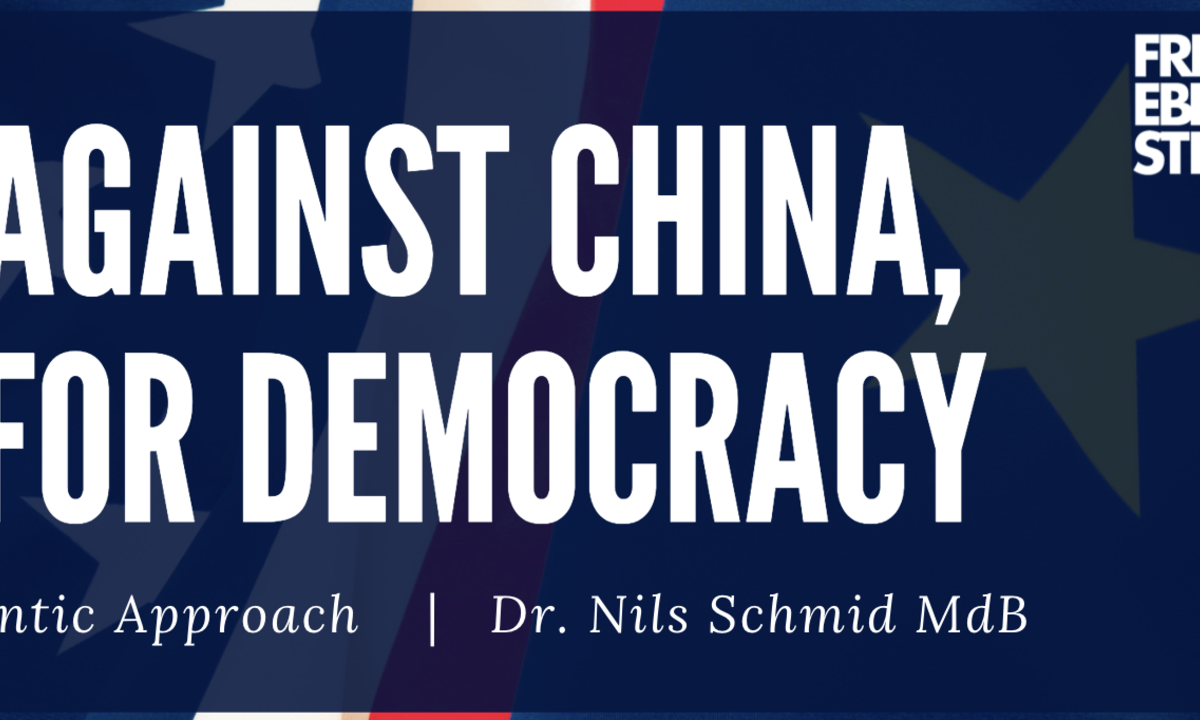 China‘s development is intensifying the great power competition with the United States and driving the polarization of the international system. Now... more Information 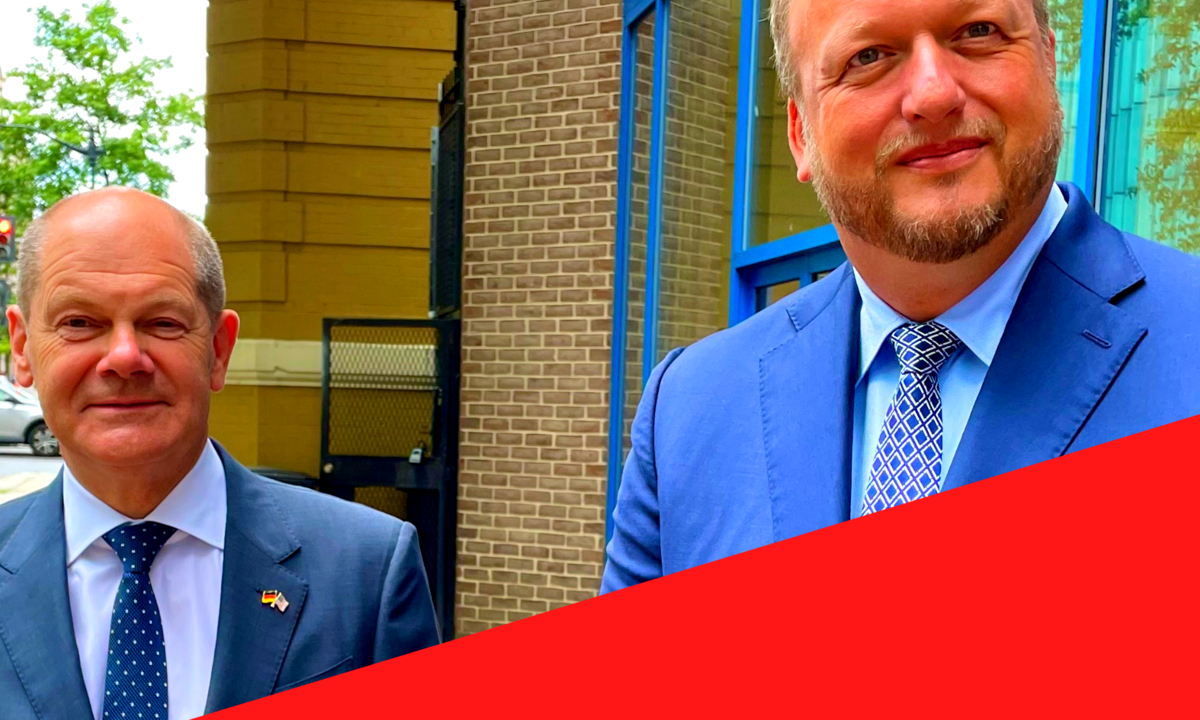