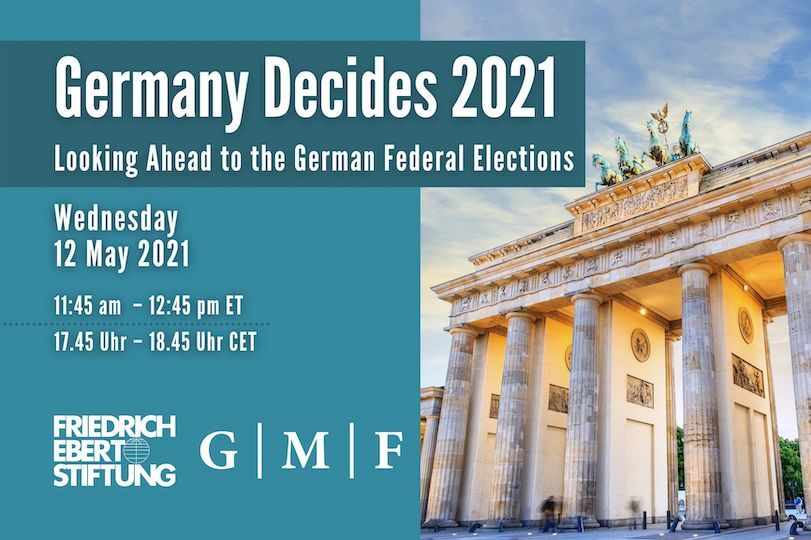 While for decades the Federal Republic’s party system was marked by almost cyclical stability between a clear center-right and center-left block, usually consisting of one major “people’s party” and one smaller partner, the Merkel era was characterized by the arithmetic inability to form such coalitions. Three of the last four governments have taken the form of ‘Grand Coalitions’ between Merkel’s Christian Democratic Union (CDU) and the Social Democratic Party (SPD). With this constellation unlikely to be revived following the German federal elections this September, a number of alternatives are already being discussed in Berlin. Could the Greens and the conservative parties form a government? Can the Social Democratic Party make a comeback and lead a center-left coalition? How does the Corona pandemic figure into campaign strategies and the chances of the parties? How did Merkel’s Chancellorship change German politics? Will the rise of right-wing populism in Germany be reversed?

Ambassador John B. Emerson, former Ambassador of the United States to the Federal Republic of Germany