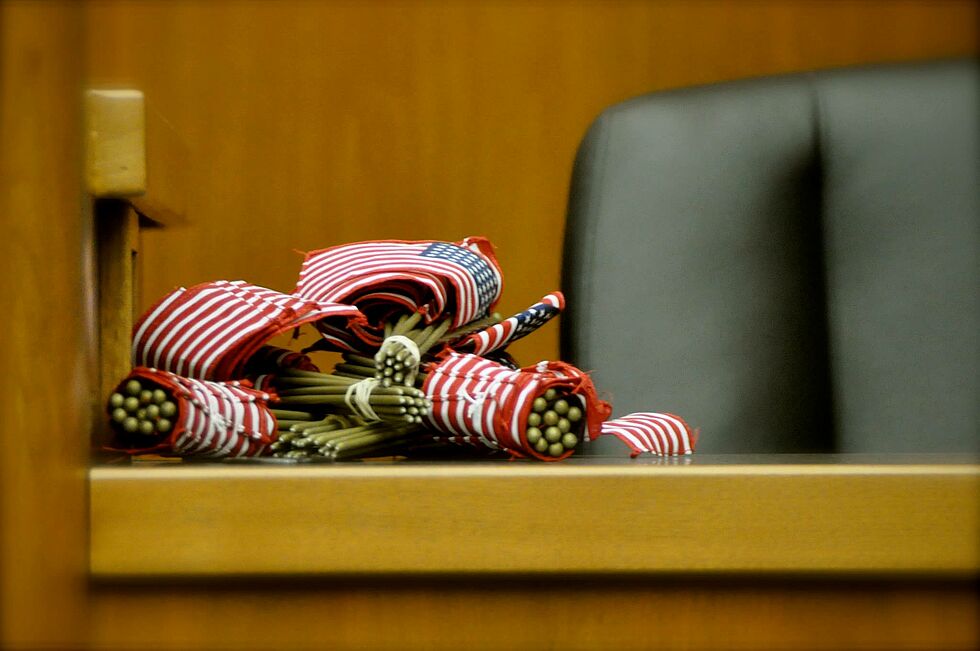 Please join the Wilson Center and the Friedrich-Ebert-Stiftung discussion:

100 Years on the Global Stage

In April 1917 President Wilson spoke to a joint session of Congress and said “The world must be made safe for democracy.” Shortly thereafter, the U.S. entered the global stage by declaring war on Germany. After the war, the newly and for the first time democratically elected President of Germany, Friedrich Ebert, said in his inaugural address in 1919:"Germany laid down her arms in confidence, trusting in the principles of President Wilson.[...].”

This year, a century has passed and the U.S. has never left the global stage. The Friedrich Ebert Foundation is pleased to cooperate with the Wilson Center to discuss the historical importance and present relevance of President Wilson's move from neutrality to global engagement.

MP Niels Annen is foreign policy leader in the Social Democratic Party of Germany (SPD). Since 2014, he has served as spokesperson on foreign affairs of the SPD Parliamentary Group in the German Bundestag. He currently is a permanent member of the Committee on Foreign Affairs and a substitute member of the Committee on Economics and Energy. Mr. Annen also serves as deputy spokesperson of the Parliamentary Left, and acts as the chairperson of the SPD’s Commission for International Politics.

Dr. Jeremi Suri is the Mack Brown Distinguished Professor for Global Leadership, History, and Public Policy in the Robert S. Strauss Center for International Security and Law at the University of Texas at Austin. For the last ten years Suri was the E. Gordon Fox Professor of History at the University of Wisconsin-Madison and the director of the UW's European Union Center of Excellence. Suri is the author of four previous books on contemporary politics and foreign policy: Henry Kissinger and the American Century (2007), The Global Revolutions of 1968 (2007), Power and Protest (2003), and American Foreign Relations since 1898 (2010).

Dr. Diana Villiers Negroponte is writing a book about James A. Baker’s role as Secretary of State from 1989-1992. Prior to joining the Wilson Center, Diana spent 7 years as a Senior Fellow at the Brookings Institution, focused on developments in Mexico, Central and South America. Among her published work are Seeking Peace in El Salvador (Palgrave Macmillan 2012) and Confronting Insecurity in Central America (Brookings Working Report 2011). Earlier in her career, Diana was an associate attorney with Paul, Hastings, Janofsy & Walker. She worked on the NAFTA negotiations with the U.S. Chamber of Commerce in Mexico.