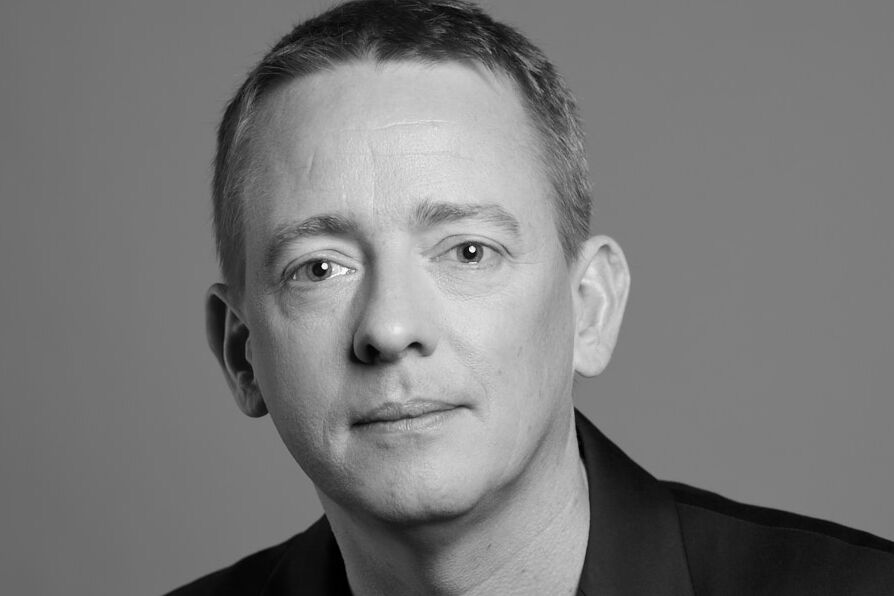 The United States is at a historic inflection point. While still one of the world’s strongest economies, middle and working class Americans have suffered decades of wage stagnation and rising income inequality. The costs of health care, housing, and higher education have skyrocketed. At the same time, the nature of work is changing. The prototypical middle class lifestyle of steady, predictable, fairly-compensated employment is receding into history, as forty percent of American workers now have jobs (often multiple jobs) outside of traditional full-time employment. Since the Great Recession, nearly all new jobs created in the U.S. have been low-wage and contingent.

Americans have been left wondering why it is so hard just to make a living now, let alone to get ahead. Who or what is responsible? Right-wing politicians have convinced working class Americans that unionization and greater economic opportunity for people of color, immigrants, and women (which unions have historically guaranteed) is the real culprit in wage stagnation and high levels of unemployment. Trickle-down economic theory, often known as “Reaganomics” after its popularizer, former president Ronald Reagan, has been used to deregulate the workplace and financial markets. Organized labor, once a dominant force in most industries, has been decimated as part of this attack on policies that support the working class, and now represents a mere 7 % of private sector workers.

Enter Hillary Clinton and Donald Trump, the Democratic and Republican candidates for President. Each has used their campaign to address the anxiety, confusion, and anger experienced by American families over their declining economic fortunes. The search for answers has led to debates over immigration, trade deals, taxes, and job creation – which taken together are the focal point of the 2016 Presidential election.

On organized labor issues, Clinton has pledged to fight to “protect collective bargaining rights and strengthen America’s labor movement.” American unions, however, have not been universally enthusiastic about her candidacy, with many supporting socialist Bernie Sanders in the primary. The 2-million-member Service Employees International Union (SEIU), of which I am a vice-president, endorsed Clinton early and has dedicated significant resources to her election. Clinton’s campaign even adopted our union’s motto, “Stronger Together”. (Trump’s motto, by contrast, is “Make America Great Again”, a nostalgic throwback to times when life felt less complicated, average families had more hope for the future, and, importantly, when America was a whiter, less multi-cultural nation.)

SEIU believes that healthcare jobs should become a foundation of the American middle class, just as manufacturing was a generation ago. Clinton has already pledged that her presidency will begin with “the boldest investments in American infrastructure since Eisenhower built the interstate highway system.” Our president, Mary Kay Henry, has publicly called for Clinton to pass an ambitious jobs bill during her first 100 days in office that, along with roads and bridges, invests in healthcare’s “human infrastructure” including child care and home care workers for the elderly.

Trump has also been courting blue-collar workers and union members, railing against trade with China, the North American Free Trade Agreement, and the Trans Pacific Partnership (a trade pact between the U.S. and 11 nations in the Americas and Asia) as weakening American manufacturing jobs. Whatever the failings of American trade policy (Clinton has also come out against the Trans Pacific Partnership), Trump’s campaign has combined xenophobia with his policy critiques to create a powder keg of working class anger, blaming marginalized groups for America’s sluggish economic recovery and falling back on old racialized stereotypes to divide working class people.

Trump perpetuates the right-wing “American Pie” ideology, which implies that “non-deserving people” (read: people of color, immigrants, homeless people, women) take job opportunities and drain state resources from those who are “deserving” – usually men and people of European descent. Conservative politicians have been able to avoid the implications of staggering inequality by perpetuating these myths about ‘makers and takers.’ Trump was playing from this script when he asserted that Mexicans are “taking our jobs. They’re taking our manufacturing jobs. They’re taking our money. They’re killing us.” He pointed the finger at China, Mexico, Japan, Vietnam, and India for the loss of jobs in the U.S., saying that our “jobs are being stolen … like candy from a baby.”

Trump has no stated policy on unions, though the treatment of workers at his companies has led to lawsuits over union-busting and unpaid wages. Trump’s running mate, Mike Pence, is less ambiguous: as Governor of the State of Indiana, Pence fought to keep Indiana “right to work” – meaning that unions cannot charge dues to members who do not wish to pay them, effectively crippling organized labor in right to work states.

In the wake of her primary election battle with Sanders, Clinton has contrasted her candidacy with Trump’s and allied with Sanders supporters by staking out an increasingly progressive and populist set of policies. Clinton has said she would sign a bill to raise the federal minimum wage to $15 an hour, which is now the standard in a growing number of cities and states in the wake of the SEIU-backed “Fight for $15” movement. The vast majority of Americans support raising the minimum wage, including a majority of Republicans. (America’s federal minimum wage is only $7.25, though states are able to independently raise their wages.)

Trump has broken with conservatives and the Republican Party to endorse a $10 minimum wage, though as with so many other issues, he has taken a number of different positions, nearly simultaneously. According to the Washington Post newspaper, “he has been on nearly every side of the issue,” and recently said that “having a low minimum wage is not a bad thing for this country.” He has also indicated that he doesn’t believe a federal minimum wage is necessary at all, and that the states should be left to set minimum wages.

Another key issue in the 2016 election is child care and paid parental leave. The United States is the only country in the OECD without paid parental leave. The U.S. government also spends far less on child care and preschool than most other developed nations. The lack of paid leave and child care assistance, combined with the loss of many middle-income jobs, has led American women’s labor force participation to drop by 5 % over the past 15 years (to 67 %, behind most European countries).

Clinton’s response would require employers to give workers up to 12 weeks of leave to care for a new child or a sick family member, guaranteeing at least two-thirds of their regular salaries, and paid for through higher taxes on the wealthy. Trump has tried to woo female voters by proposing six weeks of paid maternity leave through the unemployment insurance system (which is paid for mostly by employers). However, unemployment insurance usually only covers a small fraction of a worker’s normal wage and varies enormously from state to state. As on most issues, Trump has also taken a diametrically opposed stance on paid leave at different times in his campaign, saying that “We have to keep our country very competitive, so you have to be careful of (paid leave).”

On child care coverage, Trump says that he would create a new income tax deduction for child care expenses, and government-sponsored child care accounts. Both policies, however, would produce by far the greatest benefit for wealthy families, who unlike lower income families take large deductions from their taxes.  Clinton has also proposed tax relief for the cost of child care and more direct government investment through universal pre-kindergarten and pay and training for preschool teachers.

The 2016 presidential election has exposed America’s fault lines along race, class, and gender lines. Clinton has responded with center-progressive policy proposals and inclusive rhetoric – that we are ‘stronger together’ as we face the challenges of a changing world of work and decades of economic stagnation for average families. The Trump campaign has taken the anger and confusion of many middle class white voters and turned it against immigrants, union members, and other nations. For working people, we believe the choice is clear.

David Rolf is an International Vice President of SEIU and the President of SEIU 775, and is known internationally as an innovative labor leader and thinker on the future of work and labor. He has led some of the largest worker organizing efforts since the 1930s including the successful organization of 74,000 home care aides in Los Angeles and the campaigns to win a $15 minimum wage in SeaTac and Seattle. Rolf is also the author of the forthcoming book Fight for Fifteen: The Right Wage for a Working America (New Press, 2016). Rolf lives in Seattle, WA.