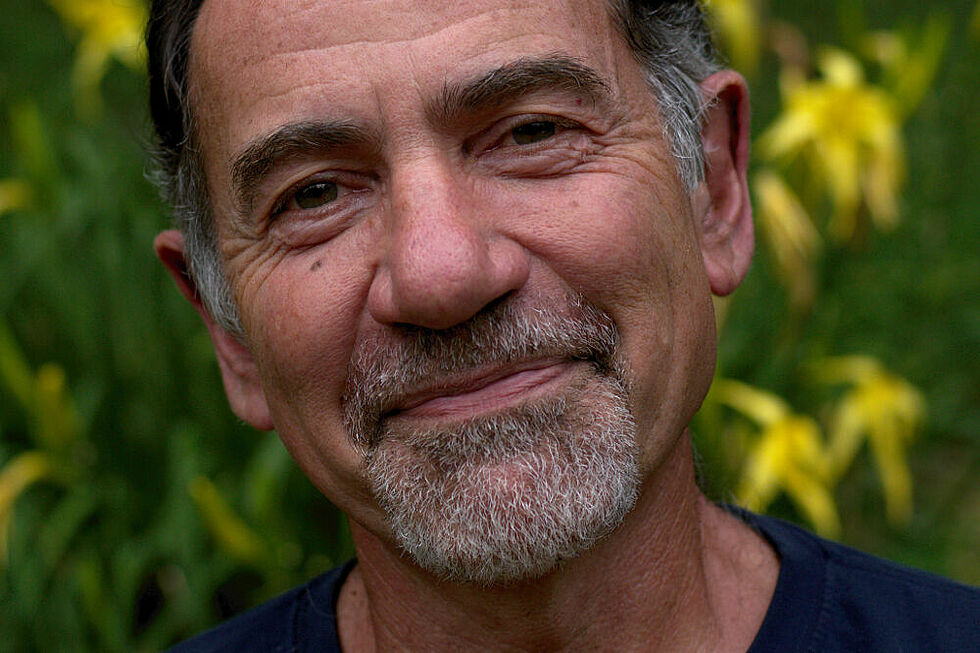 It goes without saying that election campaigns in the United States are heavy on style and light on substance. What content candidates do offer is severely limited, in part by the sound byte preoccupations of our media, but equally by the staff who manage would-be office holders. I experienced this first-hand when I ran for Congress in 2012. My campaign manager regularly admonished me to “stay on message” and to keep that message simple. When potential voters asked me questions that were challenging or outside my talking points, I was advised to “pivot”, that is, to avoid the question and maneuver the conversation back to my core points. I wasn’t a very easy candidate to manage.

Presidential campaigns go on for much longer than your typical congressional run, with dramatically more media attention and many more opportunities to raise and debate the issues. Candidates visit nearly every state in the Union, including the Midwest, the Southeast and other heavily rural areas. There would certainly appear to be enough time in these extended campaigns to thoroughly cover a very wide range of issues, including the concerns of country folks. Is that happening in the 2016 election marathon, and if so, what are the candidates saying about Rural America?

We should probably pause for a moment to ask if there are significant differences in the concerns of rural citizens compared with residents of suburban and urban communities. At least according to the National Democratic platform, the answer is ‘no’. According to this document, “Democrats understand that our country is not divided between urban and rural populations and that the priorities of rural communities are no different than their urban counterparts.” Seriously?

I get the whole unity thing, and I know that almost everyone is concerned about jobs, the economy, health care, and security and opportunity for their kids. But pretending that there is no division between rural and urban populations, or that the priorities of folks in these very different places are “no different” flies in the face of reality. Let’s take climate change and coal as one example. For city folks, environmental activism to shut down coalmines in order to reduce emissions of CO2 seems pretty much like a no-brainer. But if you live in the Appalachian coalfields, where coal mining jobs have historically been among the best paying opportunities, and where the steady, long-term decline in the mining industry has accelerated these past few years, the issue is much more complex, and much more personal. The same can be said about farming, food prices and the desire of many urban activists to make healthy eating much more affordable. Those of us who farm would like our food to be affordable for everyone too, but we can barely make a living as it is, selling to mostly middle class folks.

So let’s be clear: The realities of rural life and livelihoods are quite different from those of urban and suburban places; and the foundational nature of rural resources – farm and forest land, fisheries, coal, gas and oil, and waterways – makes a compelling case for serious national attention.

Has there been serious national attention to rural issues and concerns during the 2016 presidential campaign? Going back to November, 2015 the political polling and analysis organization, Five Thirty Eight, set the tone when it identified seven “Big issues of the 2016 campaign”. None of those “big issues” was in way specific to rural places. The pattern continued through nearly a dozen Republican debates and half that number of Democratic debates. The debate moderators didn’t ask the candidate’s positions on rural issues, and for the most part, the candidates didn’t offer any.

When it comes to party platforms on rural issues, there is almost nothing the Democrats and Republicans have in common, except for the general neglect of a serious discussion of rural concerns. In a July 8th article in The Nation describing the Democratic platform, John Nichols said “Rural issues, which once commanded vast sections of party platforms, get scant attention this year.” Nichols points out that Jimmy Carter’s platform devoted almost 1100 words to farm and rural policy in 1976, while the 2016 platform has less than a fourth of that. As a farmer who has been working on building healthy local food systems and economies, I do see a few good elements in the extraordinarily brief Democratic platform, including support for sustainable farming, localized food systems, rural broadband and other infrastructure. Yet there is no mention of forests, fisheries, or the challenges associated with fracking, mining and the pursuit of fossil fuels. And there certainly is no acknowledgement of the need for the fundamental economic transition – away from fossil fuel extraction – that so many rural areas need to grapple with.

The Republican National Committee devotes much more space to rural issues – over 1300 words compared to 268 in the DNC document – and as such it has considerably more details.  Unfortunately, virtually every issue they raise in this context follows a precise template: An attack on Democrats, President Obama, environmentalists, and government regulations more generally, followed by proposals to free up the biggest agribusiness companies and corporations. Their platform literally makes no mention of sustainable farming, forestry or fisheries, of family farms and localized food systems, of small businesses or rural enterprises, or of the need to build broadband and other infrastructure. They do manage to endorse the privatization – or relinquishing of federal control – of public lands, to heartily endorse GMO foods, and to oppose any federal regulating of fracking or other limits on fossil fuel extraction.  Surprise, surprise.

As far as the debates thus far and the platforms of the two major parties, it’s a choice between the Republican’s predictable worship of the so-called free market and their loathing of environmentalists, or the Democrat’s better, but vague, lukewarm embrace of rural concerns, what John Nichols called “the neglect… of the distinct economic, public service and infrastructure concerns of rural Americans”.

To her credit, Hillary Clinton does have a fairly detailed platform with specific policy proposals for rural areas. As of this writing, Donald Trump’s rural positions, if they exist, remain a mystery.

Anthony Flaccavento is an organic farmer and sustainable development consultant from Abingdon, Virginia in the heart of Appalachia.  He writes and speaks regularly on economic, rural and agricultural issues, including a weekly five-minute You Tube series, “Take Five with Tony”. His new book, Building a Healthy Economy from the Bottom Up, is now available.