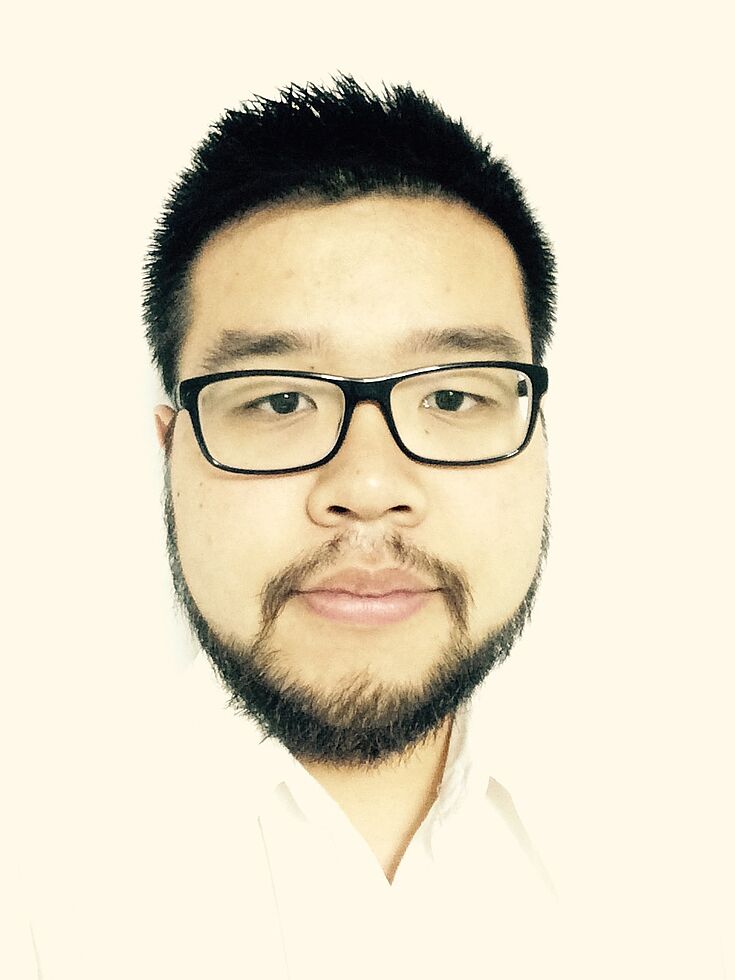 There are currently 3.8 million Chinese-Americans in the United States. Compared to all other ethnic minorities, Chinese-Americans are, statistically, more educated and more likely to become American citizens as new immigrants. In fact, since the 1980s Asian-Americans have become one of the fastest growing demographic groups in the United States with increasing political and social representation – also regarding the 2016 presidential elections. As such, the motif of “model minorities” who, compared to other minorities, integrate quickly, subserviently, and even robotically has come to dominate the representation of Asian-Americans in the United States. This model minority stereotype, however, strongly conceals the difficult and violent history of Chinese-American immigrants in the United States, and does even less in explaining the political demands of the Chinese-American community at large in the 2016 presidential election. Historically, politics has often been about race and survival for the community, which helps understand why the stakes in this election are especially high for Chinese-Americans. The 2016 campaign and its view on China’s rise as a global superpower brings many racial motifs about China into play and does not only affect American foreign policy, but also how Americans treated – and still treat – their Chinese-American population.

As a second generation Chinese-American, I am well aware of the various problems facing my community. While the media frequently focuses on violence against African-Americans, Latinos, or Muslims in the US, the pertinent problems of Chinese-Americans and Asian-Americans are often missed out. Despite this lack of visibility, Chinese-Americans have their own racialized past. Looking for opportunities, many Chinese-Americans arrived around the 1840s. They faced much of the same racial oppression that is still present to immigrants today, including the perception that swarms of Chinese-Americans would take American jobs and outnumber Americans in their own country. They perpetually felt foreign without hope of becoming “truly” Americans. This xenophobic perception has historically been coined “Yellow Peril”, representing the threat the rise of Asia poses against the West. Every successive wave of Chinese immigrants has since faced these racist imaginations of a sea of Yellow people invading the West, which has cumulatively led to extrajudicial killings of Chinese-Americans like Vincent Chin, exclusion in historically impoverished “Chinatowns”, and even policies deliberately meant to stem the tide of new Asian immigrants. In its most violent form across the Asian-American community, the discourse of “Yellow Peril” justified even the internment of more than a 100,000 Japanese-Americans in camps during World War II, despite the fact that nearly two thirds of the interned were American citizens.

In this year’s election, a similar resurgence of the “Yellow Peril” discourse has been directed at China and the growing Asian minority population in the United States. This is evident in Donald Trumps’ insistence that the People’s Republic of China is economically overtaking the U.S., or Hillary Clinton’s commitment to Obama’s on-going Asia Pivot to move American foreign policy from the Middle East towards Asia. In each case, the rise of China has become an often-repeated story for the American media and a topic for public debate. With its 1.3 billion citizens, rapidly growing GDP, and increased military presence, one ought not be surprised by the obsession both American political candidates have towards “The Middle Kingdom,” as it turns into an American foreign policy centerpiece. Indeed, the certainty of China’s rise, coupled with the uncertainty of China’s role in the world, has led Clinton to comment on China in her 2011 Foreign Policy article titled America’s Pacific Century that “at the end of the day, there is no handbook for the evolving U.S.-China relationship.” She then writes that “as we proceed, we will continue to embed our relationship with China in a broader regional framework of security alliances, economic networks, and social connections,” such that China becomes a responsible stakeholder in the world. In stark contrast to this more outward facing stance, Trump has taken China’s precarious rise as a cue to bash and demonize China for “raping us in trade” and “taking American jobs” while crowds of often times disaffected and nationalistic supporters cheer him on at huge rallies across the States. The more liberal discourse of Clinton is heavily in contrast with Trump’s racist images of China, conjured up from the past.

What appears evident is that Trump attracts large parts of the white and in some parts less educated American populace that feels that politics as usual has failed them, that globalization has left them behind, and that their very way of life is threatened. With massive shutdowns to the American auto-industry and manufacturing plants writ large, for many the old unionized, middle-class way of life of former times is at stake, and the foreign threat is to blame. While there are legitimate concerns regarding China’s place in the world, so much of the national discussion has been hijacked and deeply rooted in America’s racialized past and imagination. Contradictory to what Trump proclaims in his campaign, when asked why his menswear “Donald J. Trump Collections” is made in China, for instance, Trump proudly proclaims that he does it for smart business reasons – cynically propping up the old motif of “Yellow Peril” taking American jobs by showing how certain neoliberal practices benefit a global elite. Instead of starting a national dialogue on how the American demand for cheap goods has put many ordinary people out of work, how technology and automation has cut jobs, or how to give blue-collar workers a perspective in the ongoing challenging globalization, Trump communes directly with our established racist, elite legacies and protectionism.

Xenophobic rhetoric forms the basis of Donald Trump’s electoral coalition, uniting evangelicals on conservative social issues, (unemployed) factory workers, white supremacists, and ordinary Americans who feel disenfranchised and seek an outlet to voice their frustrations and sense of loss. It is no wonder then, that Trump is so focused on this feeling of discontent, frustration, and outright resentment, that he has hardly advanced actual policies. All his fantastical claims – such as deporting 11 million undocumented aliens, banning all Muslims from entry into the United States, and vanquishing China in trade – have somehow spoken to the gut feeling of many Americans without offering any tangible solutions.

As a progressive Chinese-American, I feel personally compelled to write about this election, as its stakes are high for us all. To bring this full circle, I am, like many others of my generation, a product of globalization. My mother came from China to work in an American sweatshop, raised me in a Black neighborhood in Brooklyn and provided me with enough opportunity that I am now able to do my doctorate in German at New York University. While I personally support criticisms of globalization, which I concede is necessary in our age of overarching deregulation and inequality, I fear the easy and seductive pull of the far-right moving us back into a more racist past, rather than a more inclusive and prosperous future. We, who share this generation’s diverse and globalized experience, know what Donald Trump means with his “Make America Great Again” slogan. The subtext is “Make America Homogenous Again,” “Make America Closed-off Again,” and “Make America White Again.” In short, a vote for Trump is very much a rejection of us, a generation never before possible in any other period of American history. We are the growing face of America that Trump’s “again” slogan implicitly rails against.

William Cheung is a Brooklynite born and raised in New York. He is currently a Doctoral Student in German Studies at New York University. As a former policy debater, William also teaches debate in his free time for the New York City Urban Debate League, which works to bring debate to young students.