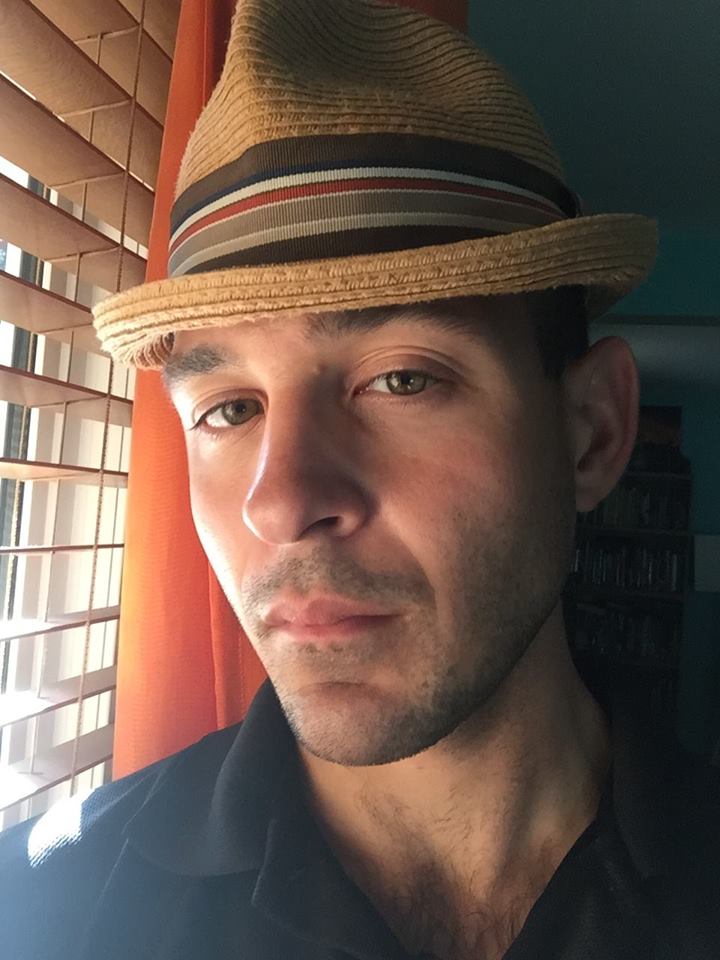 Immigration means something different depending on where you come from. Some people flee wars. Some people flee poverty. Some are merely seeking employment opportunities that are in short supply or do not exist in their homelands. The reasons often have to do with historical or economic factors outside of the control of regular people. One of the fundamental problems with discussing immigration in America is that the details of why people migrate are clouded by two mindsets: Americans believe that most migrants come to the U.S. either because they follow the American Dream or they desire to steal American jobs.

These two mindsets are not beholden to one political party or another. Republican politicians like former Florida Governor Jeb Bush once described immigration as an “act of love”. His brother, the former President, for all the flaws he clearly had, also made an aggressive push for immigration reform during his second term in office. Yet the Republican Party has become a party that has mingled, for many years now, with xenophobic bigots who fall into the camp of those who believe that immigrants solely want to make the lives of ordinary (read: white male) Americans harder by taking their jobs. Part of what has allowed these bigots to become so powerful is that Latino immigrants, unlike past waves of Irish, German, and Italian ones, are not a single country or ethnicity. They do not have a shared cultural past, yet Latinos are talked about as if they were one.

I remember vividly, growing up in the South, having to explain to kids and even adults that I am Puerto Rican, not Mexican. The response, more often than not, was “It’s all the same”. I have been asked, in all seriousness, what part of Mexico is Puerto Rico located in. My mother-in-law, while living in Florida, where people have no excuse not to know the makeup of the Caribbean, was asked how long it took to drive to Puerto Rico. So she told them that at the end of the last Florida Key is a bridge that is only accessible to Caribbeans, which connects the islands of Cuba, Hispaniola (Haiti and the Dominican Republic), and Puerto Rico. They were not amused.

The problem of lumping together distinct nationalities and cultures into a mass ethnic group is that when the group does not act homogeneously, it puzzles observers. In the case of Latinos and the 2016 elections, it puzzles activists and media commentators alike. The question of why Latinos could ever vote for someone like Trump can be answered simply by pointing out the diversity in the Latino community: different nationalities come here for different reasons and under distinct circumstances. Puerto Ricans for example are U.S. citizens and they technically did not migrate to a foreign country when moving off the island. Nevertheless, they are often talked about as if they were migrants and even on the island itself, Puerto Rico is spoken of as a separate entity from the U.S. This fact has not stopped ignorant people from expressing outrage on social media when Marc Anthony, who is Puerto Rican but was born in New York City, sang “God Bless America”.  Cubans, because of a somehow-not-expired Cold War-era policy, are immediately granted asylum and become permanent residents the moment they step foot on U.S. soil. Needless to say, those two groups do not concern themselves much over immigration policy. So when Donald Trump talks about building a wall to block Central Americans from entering the country, it does not really involve them. Many Puerto Ricans and Cubans might be offended but they are also protected in a way that other Latin Americans are not.

Yet Puerto Ricans and Cubans are not the only people susceptible to thinking that when Trump talks about immigrants that he isn’t talking about them. A fantastic article in Salon from June 2016 detailed how many Mexican-Americans living in the Rio Grande Valley in Texas also support Trump. This troubles a lot of Latino commentators. One could argue that perhaps one reason for Mexicans and Central Americans supporting Trump is because of Hillary Clinton’s actions in Honduras and her husband’s signing of NAFTA makes “a Clinton” more untrustworthy in their eyes. It could also be suggested that Latinos carry around a great deal of self-hatred derived from colonial mindsets of the past (or in Puerto Rico’s case, the present) that could fuel their support of a bigot in spite of being in the very group that Donald Trump says he hates. While that may be true, I think the heart of the matter is even darker. It speaks less to who Clinton and Trump are and more to the character of Latinos in the United States.

Come Election Day, Clinton will not win 100% of the Latino vote. Even if she received 80% – not unimaginable, as Obama won 71% in 2012 – there are still those 20% who will likely be derided as “self-hating Latinos”. While that is not entirely untrue, given Clinton’s role in the Honduras coup, is there not some self-hatred at work with her supporters as well? The first reason why Latinos will vote for either of the two candidates is the idea of reinvention, which is central to the immigration narrative of Latinos and other migrants. That means that Latinos migrate to the United States, by and large, not to return to their homelands but to leave those countries behind in order to become “Americans”. Whether liberal or conservative, the Latino community in the United States sees itself as a vital component of the American melting pot, unbound from their Latin American past. After a generation or two (and sometimes much sooner), Latinos view themselves as being a class above those who stayed in Latin America or migrated after them. The migrants or their children marry Americans and often lose their Spanish-speaking skills either through neglect or forcefully.

Migrants in other countries hold on to and pride themselves in their national origin; large amounts of the Latino community do the exact opposite. As a result, the Latino community does not care much about Latin America. Hillary Clinton could personally order a nuclear bomb to drop on Mexico City, and she would still win the vote of a majority of Mexican-Americans, because what happens in their own homeland is of no concern for them. They are Americans now.

While Latinos comprise multiple countries with differing issues across the political spectrum, the pursuit of shedding one’s “Latinoness” transcends national identity. Progressive Latinos might support Hillary for her concern over fixing issues along humanitarian lines, and conservative Latinos might support Trump for his forceful and blatant hatred for illegal immigrants who keep coming from ‘over there’, the place they or their parents fled from. However, these seemingly disparate groups suffer from the same disease: a deep shame of their culture and an even deeper denial of the U.S.’s role in permanently damaging their homelands.

Jonathan Marcantoni Rosa is a Puerto Rican author, essayist, and literary editor for Gozamos. In October 2016, he will launch La Casita Grande, a publishing house for Latino and Caribbean authors. He has a BA in Spanish Studies from the University of Tampa and a Masters in Humanities from Tiffin University. Follow him on Twitter @Marcantoni1984.