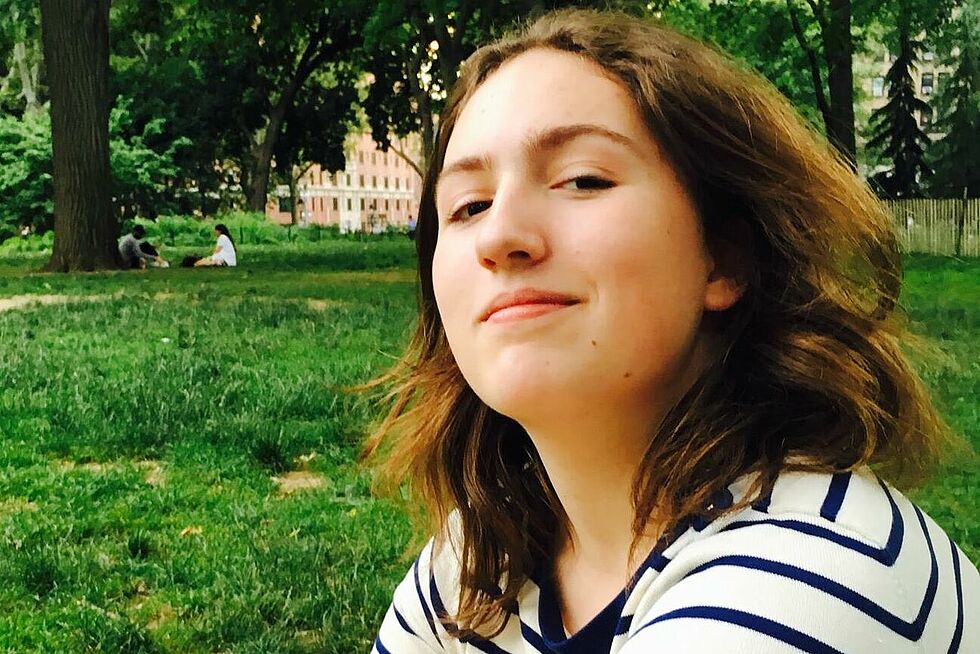 As I sat on the floor at the Democratic National Convention, I was surrounded by a fleet of posters declaring “I’m with Her” as well as “Stronger Together,” but most surprisingly, there was an army of delegates spouting signing reading “NO TPP.” Shockingly, many sign holders couldn’t even tell me what the TPP was.

On the streets of Philadelphia a young Bernie supporter sporting a “Bernaste” t-shirt declared that she was against the “trans-pacific pipeline” – what she thought “TPP” stood for. Another Millennial Bernie supporter declared that it was going to make Europe too close to the United States – of course, this man was confusing it with the TTIP. At the Republican National Convention, an ambitious “Generation Z” Trump delegate declared for the cameras that TPP is a secret deal with China, when China is in fact not part of the agreement.

Further, many Hillary delegates did not know what the TPP is either. In response to my questioning, the twenty-something Hillary delegate sitting in front of me declared that Hillary is very smart and she trusts her to make foreign policy decisions. However, when asked if she could describe the Trans-Pacific Partnership, the delegate was simply unable to. Another Hillary supporter, sporting a ‘Hillary for America’ temporary tattoo, when asked for an explanation of the Trans-Pacific Partnership, fudged an explanation that was nothing if not snippets of various newspaper headlines smushed together interspersed with comparisons to the North American Free Trade Agreement (NAFTA).

Startlingly, this major foreign policy issue which has Millennials heated is something many don’t understand. So before we go further, let’s break it down. First off, the Trans-Pacific Partnership has not yet been implemented, it has simply been agreed upon. The TPP is a free trade agreement between twelve nations: The United States, Japan, Malaysia, Vietnam, Singapore, Brunei, Australia, New Zealand, Canada, Mexico, Chile and Peru. It abolishes tariffs on products between the twelve nations and makes it easier for nations to trade with one another. On the plus side, this boosts the economy and creates strong economic bonds between the twelve nations. This could create a new market similar to that of the European union.

However, this does come at a cost. On an environmental level, this trade deal would encourage people to buy farm products from foreign factory farms rather than local ones. This also would promote the oil and coal mining industry rather than green sources of energy such as solar panels and windmills. Additionally, the TPP allows companies to skirt the protections provided to workers, including minimum wages, healthcare, and safe working environments. Further, under this agreement the power of corporations is increased by giving them the ability to sue governments if a country’s regulatory standards diminish their profitability.

Currently, Democratic nominee Hillary Clinton is against the Trans-Pacific Partnership, although colleagues such as Governor Terry McAuliffe claim that she would support it if elected president. Donald Trump, on the other hand, has spoken out against the deal and used it to promote his anti-China rhetoric.

While Trump and Clinton may be in agreement, however, Millennials and Generation Z are split over this issue. Many see, as brought to light by Bernie Sanders in his primary campaign, the extreme cutbacks of TPP and the power it can have over our generation. One example: the partnership could drastically change how we use the internet. Corporations would be able to block websites that “infringe” upon copyrights, which would lead to blocking websites and controlling the information we receive.

However, many young people have shown to be pro free trade, citing how the digital marketplace would be expanded by TPP, and sites like eBay and Amazon commonly used by Millennials would be able to grow.

In my own opinion, free trade agreements have proven to hurt the working class, as outsourcing becomes easier, and American labor becomes too expensive. The Trans-Pacific Partnership could become another deal that we look back on twenty years from now and shake our heads at. However, it is not my call. While I can hope that the TPP is not fast-tracked by Obama, to end it would be a hard-fought battle either Trump or Clinton should be prepared to enter. Nevertheless, more Millennials should learn what it is about before they take a stance.

Hannah Zimmerman was the youngest member of the 2016 Democratic National Convention delegation, serving on the credentials committee at sixteen years old. She currently serves as the founder and president of the “High School Progressives of America,” an organization for leftist high school students.