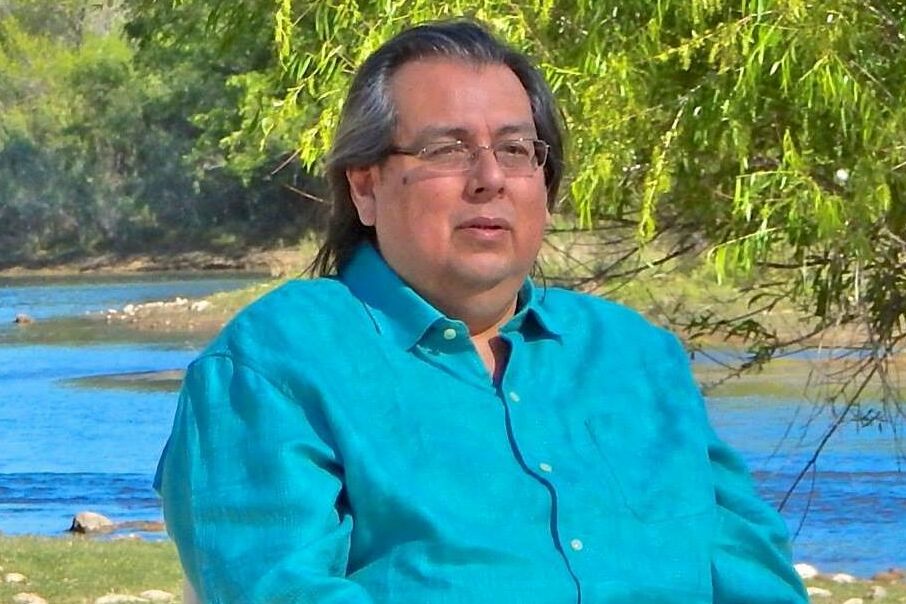 Since 1924, when Congress passed the Indian Citizenship Act, bestowing to American Indians the rights and privileges every American enjoys under the 14th amendment, tribes have played an active role in local and national elections. Currently, there are 567 federally recognized tribes – not counting Native Hawaiians (who have a unique relation to the federal government) – whose members possess tribal, state, and US citizenship. 2.9 million (0.9%) of the 308.7 million counted in the 2010 Census identified solely as American Indian or Alaska Native (AI/AN), 2.3 million more identified as AI/AN in combination with another race. The majority of these 5.2 million live in ten states: California, Arizona, New Mexico, Oklahoma, Texas, New York, Washington, North Carolina, Florida, and Michigan. It should also be noted that each tribe is a sovereign nation, the leaders of which are elected into office by the enrolled members of that tribe. As such, many Indians regard participating in non-tribal politics and elections as something they have a right to do as part of their dual citizenship. Others, however, refrain from doing this on principle: they refuse to endorse a colonial government they regard as illegitimate. Still others enthusiastically engage in American politics, from voting to campaigning.

With respect to the Indian vote, while it may appear negligible (as compared to the Black and Hispanic vote) in national elections, when viewed at a regional level, the picture is much different. In spite of having to struggle against efforts at voter suppression, Indian voters have affected the outcome of a number of state and congressional contests. As for presidential races, while less pronounced than their role in regional contests, the Indian vote is nevertheless noteworthy. Since the 1990s, because of a combination of increased economic clout from gaming enterprises and grassroots organizing (such as the National Congress of American Indians “Native Vote” campaign), the Indian vote has made an appreciable difference, compelling America’s two major political parties to stop and take notice.

During 1992, for example, getting out the Indian vote in Montana and New Mexico were important factors in Bill Clinton’s election, neither of which had voted Democrat since 1964. Gary Johnson (Republican) was twice elected governor of New Mexico in 1994 and 1998 because of support from Indian communities. Johnson’s Democratic opponents, Bruce King and Martin Chavez, were criticized for their waffling and lackluster support of tribes. Then, in 2000, after twenty years representing Washington and opposing tribal sovereignty, the Indian vote played a decisive role in defeating Senator Slade Gorton (Republican). Subsequently, in 2002, the Indian vote carried the day for South Dakota Senator Tim Johnson (Democrat) in a closely contested mid-term election against his Republican rival Jim Thune. However, the significance of the Indian community in presidential campaigns grew substantially when Barack Obama and Hillary Clinton took their 2008 campaigns to multiple reservations. Obama’s stop in Crow Nation, in particular, garnered much media attention. While Obama and Clinton may not have been the first candidates to visit Indian Country, they nevertheless marked a milestone.

It should not be surprising, then, that during the 2016 presidential campaign, tribes continue playing a meaningful role. In fact, in February, Democratic presidential candidate Bernie Sanders appointed Tara Houska (Couchiching First Nation) as his advisor, who was tasked with developing his Indian policy and arranging meetings with tribal leaders. Then, in March, Sanders made a campaign stop in Navajo Nation where he declared: "We owe the Native American people so, so much." Meanwhile, Hillary Clinton is widely supported by tribal leaders, including NCAI president and Swinomish Indian Tribe Chairman Brian Cladoosby and Puyallup Tribe of Indians chairman Bill Sterud. Furthermore, she also accumulated several more tribal endorsements from across North and South Dakota, such as Cheyenne River Sioux Tribe Chairman Harold Frazier and Mandan-Hidatsa-Arikara Nation Councilman Ken Hall.

However, even being widely supported by tribal leaders, her support from Indian voters remains to be seen. As for Donald Trump, he has no tribal endorsements and seems to pay much less attention to AI/AN than Clinton. A first meeting with leaders from White Mountain Apache Tribe, Cocopah Tribe, and Pasqua Yaqui Tribe was rather short and generated little media attention. Unfortunately, Trump is better known for his hostility toward Indians. The Washington Post, for example, ran a story on June 28 about Trump calling Massachusetts Democratic Senator Elizabeth Warren “Pocahontas.” Equally troubling, Trump’s animosity toward tribal sovereignty, particularly gaming, which was documented in a Los Angeles Times story dated June 30.

As for the issues, what has always been important to tribes is that candidates demonstrate knowledge about three things. First, American Indians are not a vanishing people, but the fastest growing population according to the 2010 Census. Second, tribes are sovereign nations, whose political status is based on nation-to-nation agreements, such as treaties, which are still the law of the land. Third, the federal government has a trust relationship with tribes, which obliges the President and Congress to honor its historic commitments of support and protection.

However, because the federal government has often prioritized its own interests at the expense of tribes, as of 2016, America’s first people are still faced with daunting problems. Among these, the perennial consequences of tribal economies, which are impoverished and have minimal business and infrastructure investment. Also, schools and education are consistently underfunded, replete with a high number of teacher and administrator turnovers, a situation exacerbated by low graduation rates. In addition, there are social and health crises: teen suicide, sexual violence, and insufficient access to quality healthcare. Compounding these problems are jurisdictional issues stemming from tribes limited abilities to police and prosecute crimes committed on reservations, not to mention a high incarceration rate for Indians going through the federal justice system. Lastly, there is ongoing land and natural resource disputes, as federal and corporate entities actively pursue expropriating revenue sources, creating both sovereignty and environmental justice issues. Two recent examples are the Keystone Pipeline, which would cut through multiple tribal lands across the Midwest, and Resolution Copper’s effort at mining Oak Flat, which many Apache regard as sacred.

Following the ongoing Democratic and Republican campaigns, American Indians are not mentioned much. Trump’s racialized insults, notwithstanding. Still, insofar as the American Indian vote can make a difference in states like Arizona, South Dakota, and Oklahoma, where they aggregate into a significant percentage, it would behoove the candidates to continue courting Indian voters. Indeed, from an American Indian perspective, a candidate’s policies regarding education, healthcare, justice, and the environment, even if he or she neglects to acknowledge tribes, is nevertheless an indication of how they will treat issues that are important to groups, such as tribes, without adequate representation in government. American Indians, after all, are not a special interest group. We are America’s first allies. All that we ask of America’s leaders is that they keep the promises their nation made to ours.

David Martínez (Gila River Pima) is Associate Professor in American Indian Studies at the Arizona State University. He is the author of 'Dakota Philosopher: Charles Eastman and American Indian Thought' and editor of 'The American Indian Intellectual Tradition: An Anthology of Writings from 1772 to 1972'.