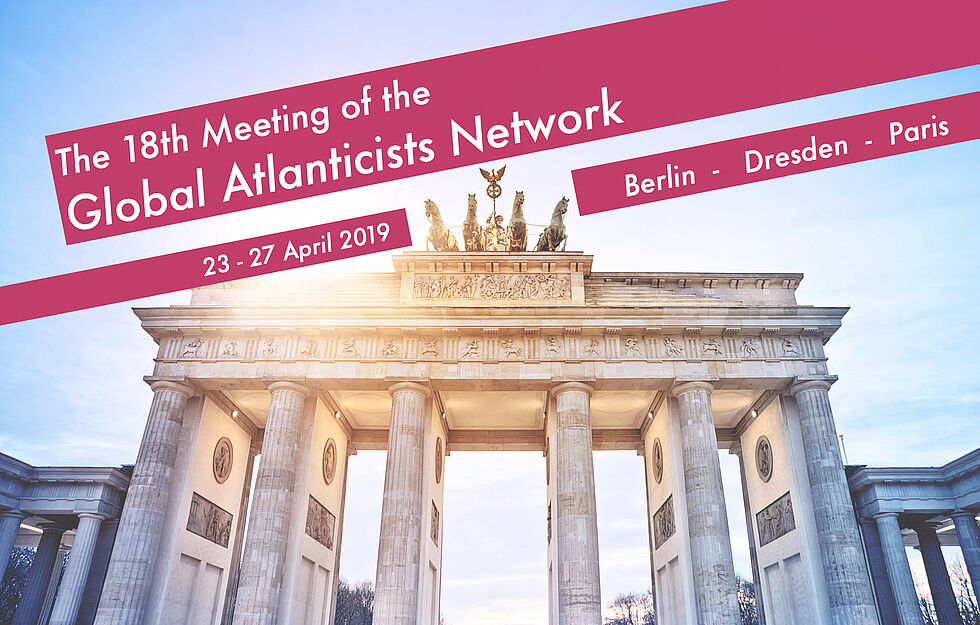 Can we find bold and innovative ideas to address challenges of the transformation of work and our societies? How can we complement our aspirations for a European and international identity with a “positive patriotism” to help overcome nationalist divisions in our societies?

From the 23rd-27th of April, the Friedrich Ebert Foundation hosted the 18th Annual Meeting of the Global Atlanticist Network, the flagship program of the Washington office of the FES. The Network was founded to nurture and protect the shared ideals of the Transatlantic relationship – democratic values, robust trade, and the NATO alliance rooted in collective security – by convening the next generation of Transatlantic leaders. Comprised of politicians from across the political spectrum, experts of the think-tank community, and senior-level actors from both sides of the Atlantic, the Global Atlanticists network seeks to

·       provide an environment for straightforward dialogue on transatlantic foreign, security, and development policy and to deepen understanding of frameworks which underpin these;

·       improve the framework for managing different economic, political, and military capacities on both sides of the Atlantic;

·       and to build and strengthen personal networks.

The 2019 Meeting began in Berlin, Germany, and concluded in Paris, France. The Network discussed the current state of transatlantic relations and the interrelated issues of (right-wing) populism, political participation, and the future of work. By going to Europe this year, Network members had an opportunity to gain first-hand insight into developments ahead of the European Parliamentary elections.

In Berlin, State Minister Niels Annen joined the opening discussion. Recognizing that our publics are increasingly sceptic of international engagement, the Network considered ways to reframe the debate: instead of talking about multilateralism, we should stress common interests regarding collective security and economic growth. At dinner, network members like Christina Kampmann shared personal experiences about challenges that countries on both sides of the Atlantic share. The need for including more diverse voices to reflect our political and social debates remains urgent.

Populism and the Future of Work

In Dresden, the Global Atlanticists considered the state of political and labor affairs in eastern Germany.The current situation in East Germany and the strength of right-wing populism is complex and has many historical roots. These can be described as losses and developments: the loss of economic power, the loss of people as well as talent, and the loss of identity that occurred with the fall of the Berlin Wall. There have also been -in some parts of society- a development or fostering of traditional appeals to authoritarianism and right-wing attitudes. It is easy for right-wing populists to create a narrative of victimhood that is easily used in political messaging and that negates taking responsibility for one’s actions.

There has not been an increase in the number of right-wing populists in East Germany, but rather, less powerful countering forces. But activists like Frank Richter and Christian Demuth have been motivated by that void, working for their vision of a society that is more (economically) just, welcoming, and inclusive. Indeed, in a recent statement issued through the SPD of Saxony, Richter said that "What we need is sincerity, and a clear profession of our shared values! When right-wing populists gnaw away at the foundation of our society for personal profit and gain, we must oppose them with our democratic convictions."

The Transatlantic Relationship - on National and Municipal Levels

During two days in Paris, the Network visited the Élysée Palace for intense and constructive discussion, especially with Philippe Étienne, international political advisor to French President Emmanuel Macron. On the agenda were issues surrounding the preservation and continued construction of a rule-based international order under US-EU leadership. Other discussions concerned military cooperation and the strategic autonomy of Europe.

The last day of the 18th Meeting was full of municipal politics with global reach: Paris City Hall, City Council, and the Deputy Mayor's Office. The Paris municipal government – in cooperation with other municipalities, including Washington, D.C., Los Angeles, New York City, and Boston – sees international cooperation on the municipal level as a fruitful arena for politics and policy action. Indeed, Paris aims to be a leader in areas from human rights to environmental policy, and has already demonstrated this leadership.

While the program for the 18th Global Atlanticists Network Meeting has concluded, the conversations, work, and connections have only begun.