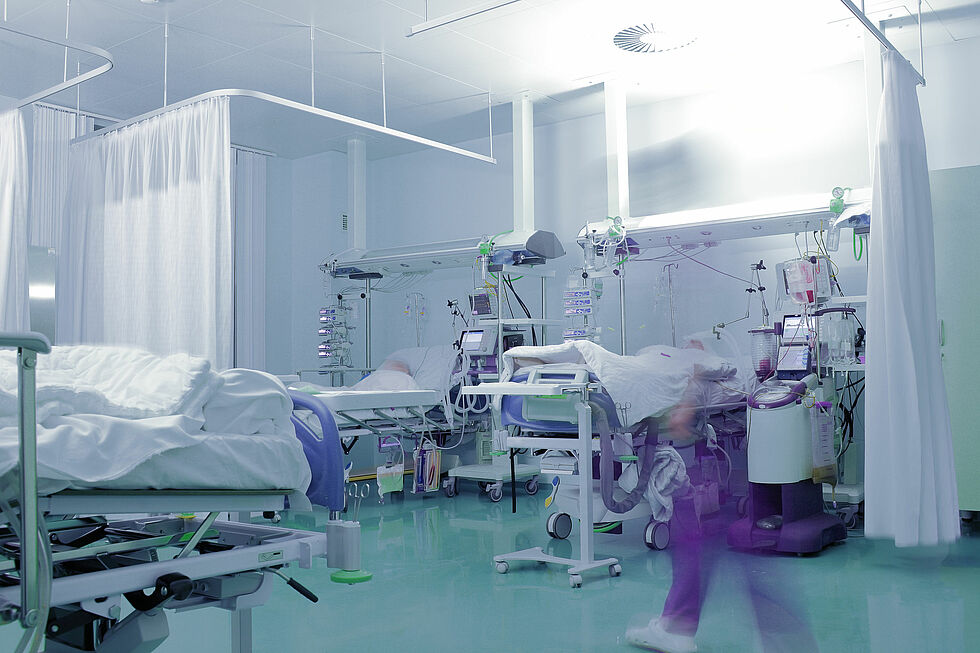 With a deeply federalist system of government, in Canada the coronavirus crisis has turned the country into a kind of political laboratory for all manner of (at times contradictory) approaches to combating the epidemic.

The most promising approach – the South Korean method of extensive tests and systematic tracking – cannot be used in Canada.  Healthcare is a policy area exercised at the provincial level: each province has its own health system (with very unequal and sometimes limited means), and citizens can still travel the vast country from one province to another with hardly any restrictions. An overarching approach by the Canadian federal government is therefore not possible.

The measures for “social distancing” are also regulated at the provincial level. Conservative governments, such as those in Québec, have followed the “Bavarian” model – i.e. extensive curfews – while other provinces rely more on the common sense of their citizens. However, the political pressure to take ever stronger measures (partially in attempted contrast to the American president’s erratic politics and communication) has proven to be insurmountable for most governments.

Nowhere is this more obvious than in the belated reactions of the federal liberal government. While it initially abstained from coercive measures (closure of borders and forced quarantine of travellers), both have now come into force: on March 18 the borders were closed to non-residents, and on March 24 the Quarantine Act  of 2005 was first put into effect.

However, since the majority of Canadian travellers have already been back in the country for days or weeks, these measures are, of course, much too late to have any significant impact on the course of the epidemic. In addition, it is obvious that both measures were only taken after pressure from journalists, provincial governments and hobby epidemiologists became too strong to ignore. In addition, thousands of foreigners with valid, but temporary residence permits (guest workers, foreign students, immigrants without completed “landing”, etc.) have now been stranded due to unrefined coercive measures.

However, regarding the compensation for the growing number of unemployed (almost a million applications for unemployment benefits were received in just one week), as well as for small business owners threatened by bankruptcy, both federal and provincial governments have advanced very quickly. So much so, that some victims may now be eligible to receive support from three different levels of government. There is a real competition among politicians to appear the most “proactive.” Chaos in the administration of these multiple measures, however, seems preprogrammed.

The undermining of Canadian democracy is just as worrying. In addition to the drastic curtailment of exercising civil rights (assemblies, demonstrations, freedom of movement and freedom of religion), government by decree has now become the norm. At daily press conferences, heads of government and health ministers dictate new restrictions to the population which they must follow. There is almost no public debate, since opposition politicians either don’t dare to run contrary to the crisis managers, or they themselves are in quarantine. Journalists won’t question measures that are advanced unless they demand even stronger ones.

The attempt by the minority government in Ottawa to secure an unrestricted blank check (until December 2021!) for taxation, borrowing, and government spending as part of the C$82 billion bailout package was particularly unsavoury. This would have sustained the liberal minority government until 2022 (since only budget votes are considered confidence matters), and thus the need for compromise with the opposition parties would have become obsolete. In practice, the outcome of the House of Commons elections in October 2019 in which Justin Trudeau lost his parliamentary majority, would have been reversed. Much to their credit, the Canadian opposition parties to have blocked this government proposal despite the immense pressure to adopt the bailout package swiftly.

Even in Canada’s liberal society, it is critically important to remain vigilant in order to push back on the steadily growing practice of governing by decree among the conservative provincial governments. The lack of transparency and the skin-deep portrayal of agency by the liberal federal government also must constantly be exposed. Otherwise, Canadians will soon fall victim to a global epidemic of authoritarianism.