The SPD Parliamentarian and Vice President of the German Bundestag, Thomas Oppermann, died unexpectedly during the night of October 26, aged 66. 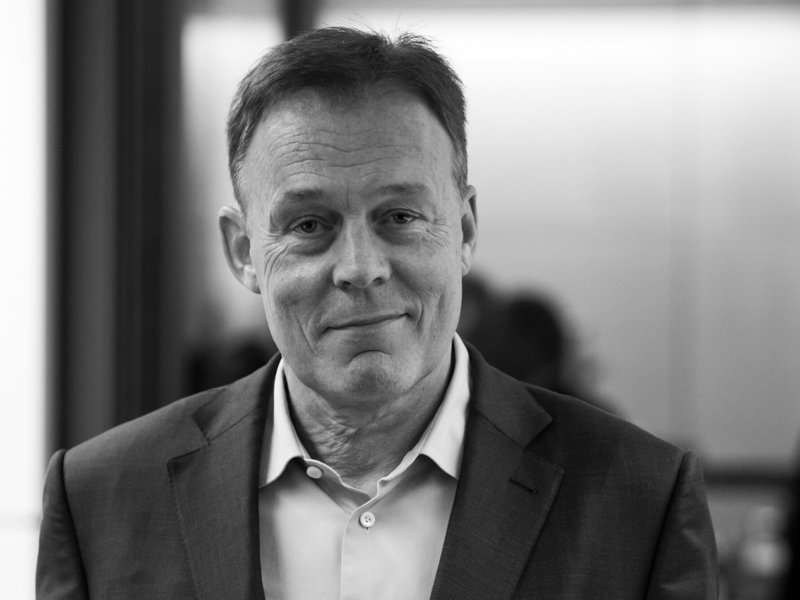 Picture: As a former scholarship holder and member of the association, Thomas Oppermann had a special bond with the FES. Photo by picture alliance / Bernd von Jutrczenka/dpa 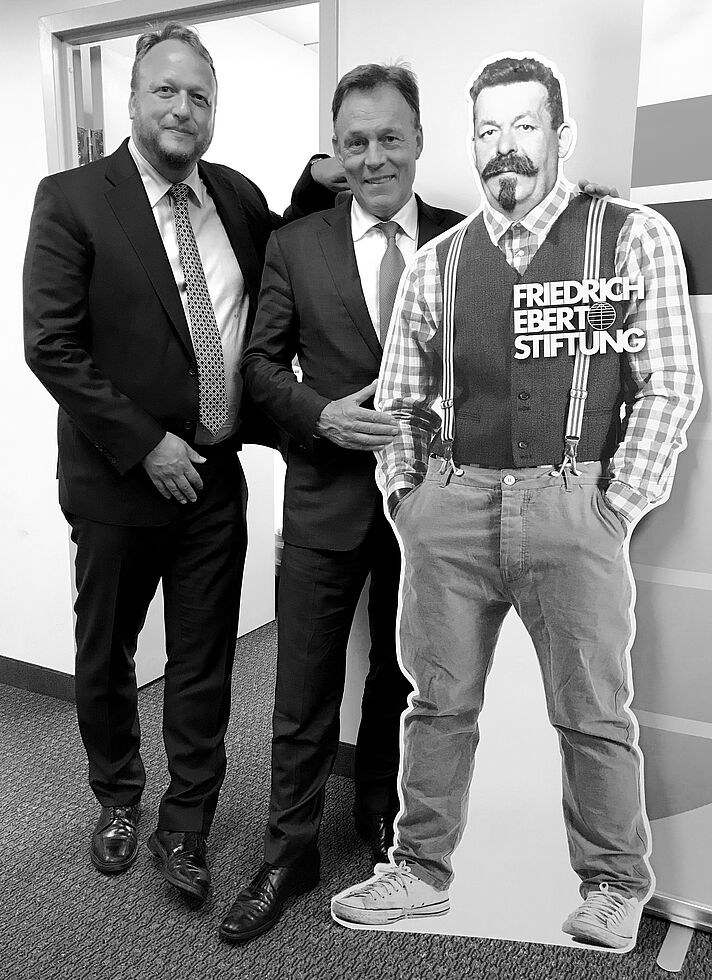 Thomas Oppermann was born on April 27, 1954 in Freckenhorst, Germany. He graduated from the Goetheschule Einbeck in 1975, and then studied German and English literature at the Eberhard-Karls-University Tübingen. In lieu of military service, he completed a year of civil service with the Action Reconciliation Service for Peace in the United States. Upon his return to Germany, he began his studies in law at the Georg-August-University Göttingen, completing his studies in 1983 with the first state law exam. Following a clerkship, he completed the second state law exam in 1986 with distinction.

Oppermann joined the Social Democratic Party of Germany in 1980. In 1989 he assumed the chairmanship of the SPD party organization in Göttingen. From 1989 to 2005 he was a member of the State Parliament of Lower Saxony and was from 1990 to 1998 legal affairs speaker and from 2003 to 2005 economic affairs speaker of the SPD state group. He won four consecutive elections in his Göttingen constituency and served as the Minister for Economics and Culture in the Lower Saxony state government from 1998 to 2003.

On December 16, 2013 he was elected by over 90% of the votes of the SPD Parliamentary Group to the Chair of the group, succeeding Frank-Walter Steinmeier.

Thomas Oppermann further distinguished himself through his great social-political engagement. He was – among other roles – vice-chairman of the German-Israeli Parliamentary Group, and was from September 2019 Chair of the Ethics Commission of the German Soccer Federation.

And Thomas Oppermann was particularly bound to the Friedrich-Ebert-Stiftung. A former scholarship recipient and member of the governing board of the foundation, he followed the work of the FES with great interest.

The Friedrich-Ebert-Stiftung will hold Thomas Oppermann in memory and in great esteem. We mourn his passing with his family and friends.