Should we expect a repeat of 2016? What would a Biden win or a Trump win mean for governability over the next four years? 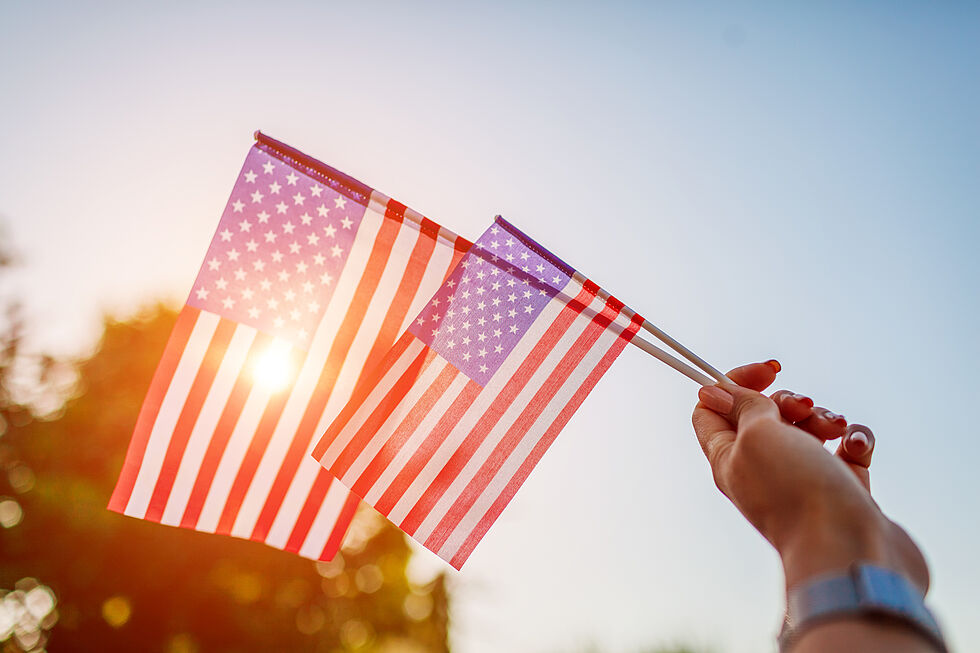 There are a number of factors that make a Trump victory seem unlikely: his disastrous handling of the Covid-19 pandemic, persistent social unrest as a result of multiple instances of police brutality, and the unemployment rate which currently stands at approximately 8%. While we cannot rule out an upset or an unforeseen surprise, if we break down the numbers, they tell a sharply different story from 2016: there are similarities in the overall trends (Clinton appeared to have a comfortable lead over Trump four years ago) but Biden is in a much stronger position than Clinton was in 2016.

Four years ago, Americans had to choose between two of the most polarizing, and frankly, disliked candidates in modern American history; and Clinton faced an uphill battle as the first woman to be nominated for the presidency by a major political party. Biden, on the other hand, is not seen as divisive (he is running as a unity candidate), he is a male, and he is generally perceived as a moderate, which helps him with Independent voters.

If we break down some of the most recent polling numbers, we can see that Biden’s lead over Trump is much more substantial than what Clinton had in 2016. At the national level, Clinton’s lead over Trump stood at less than 4 points on Election Day – by contrast, Biden’s lead appears to hold nationally at around 9 points, although, admittedly, it has narrowed in recent weeks.

Five reasons that make a Trump victory and a repeat of 2016 unlikely:

I would put Trump’s chances of winning at less than 10% (FiveThirtyEight.com pegs him at 10%, The Economist at 4%), barring an unexpected and, frankly, shocking upset. If Trump can pull out a win after all, that would mean that the polls are considerably more inaccurate than they were in 2016.

How about governability over the next four years?

Both the Senate race and the House race appear to favor the Democrats. On the one hand, as I pointed out above, the Democrats benefit from higher net likeability according to recent polls. Moreover, both Biden’s coattails and Trump’s relative unpopularity are going to help Democrats significantly. Democrats are expected to flip between 4 and 7 seats in the Senate, making them the majority party for the first time since the 113th Congress which ended in 2014. There is a roughly 80% chance that Democrats will hold the majority in the Senate come 2021 – the only question is the size of their majority. Democrats are all but certain to retain control of the House, and they could potentially increase their majority.

If Joe Biden wins the White House, then we will see at least two years of what is called “unified government.” Unified government generally means somewhat greater productivity – about 2-3 additional major enactments annually compared to times of divided party control. The Democrats would also be well-positioned to fill seats on the federal judiciary. In case the “unified government” scenario materializes, we will probably see an emboldened and activist Supreme Court, with a 6-3 conservative majority, striking down congressional legislation and invalidating presidential actions.

If Trump wins the presidency, then he will have to work with a Democratic Congress, meaning that most of his initiatives will presumably be blocked. In this scenario, he would probably have to rely heavily on the presidential veto, unilateral presidential actions that do not require new legislation, as well as on his conservative appointees in the federal judiciary to validate his actions. As for the Supreme Court, even if Chief Justice Roberts were willing to hew to the center, the conservative majority (Thomas, Alito, Kavanaugh, Gorsuch, and Barrett) would always outnumber the liberal justices (plus Roberts).

Therefore, if Biden wins, we can expect to see greater legislative activity and significant departures from the politics of the past four years. If Trump wins the presidency, however, the country will experience increasingly tense institutional relations between Congress and the executive branch, likely culminating in repeated constitutional crises.

About the Autor:
Dorian Kantor, Ph.D. is assisatnt professor at the School of Political Science and International Relations, Javeriana University